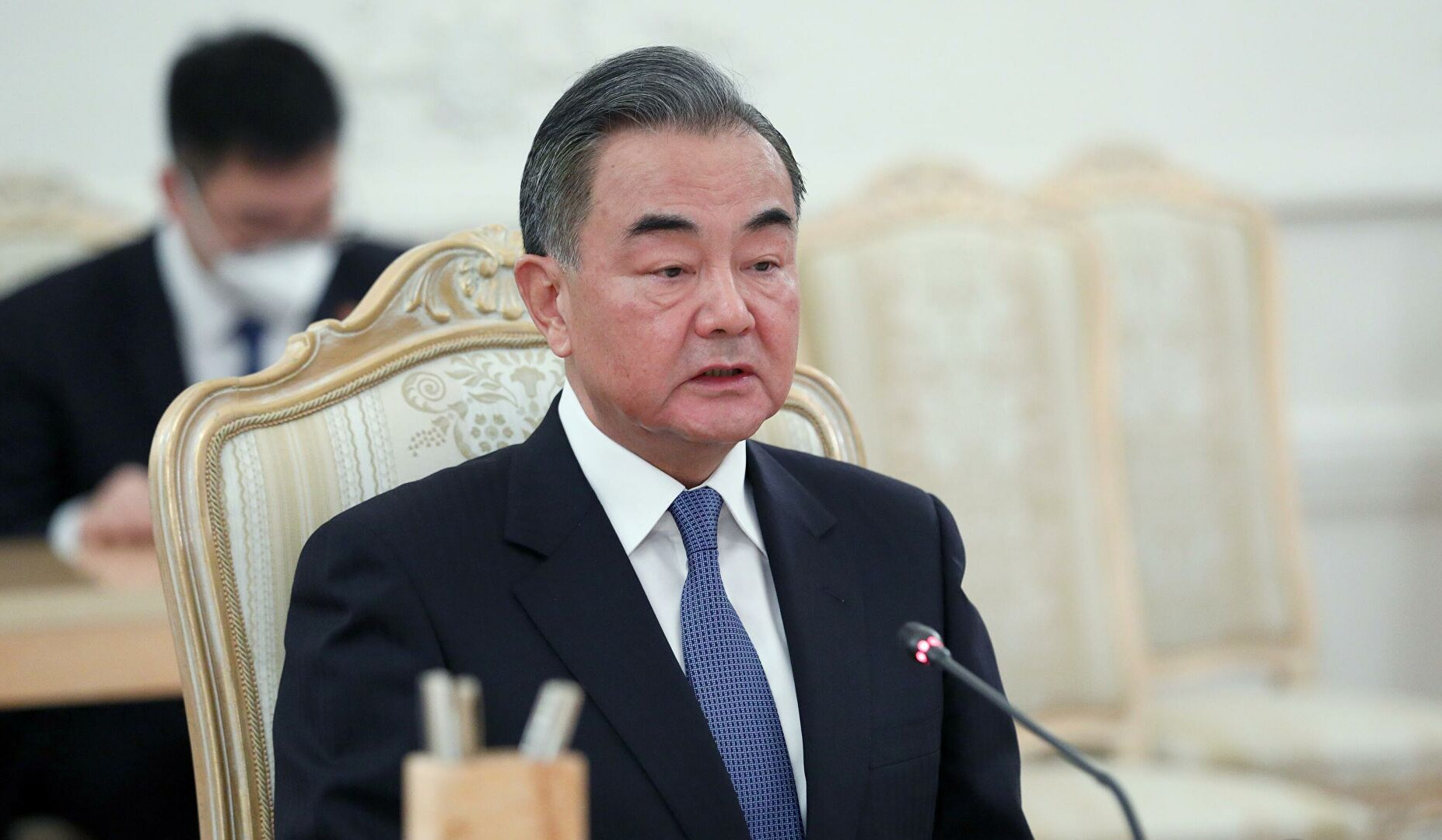 Wang expressed his hope that the Taliban will further demonstrate openness and tolerance, unite all ethnic groups and factions in Afghanistan to work together for peaceful reconstruction, and effectively protect the rights and interests of women and children.

The top Chinese official also urged the Taliban to adopt a friendly policy toward its neighbouring countries, and build a modern country that conforms to the wishes of the people as well as the trend of the times.

China always respects Afghanistan's sovereignty, independence and territorial integrity, and supports the Afghan people to independently determine their own destiny and choose the development path, he said.

Attaching importance to the humanitarian difficulties facing Afghanistan at present, China urges the US and the West as a whole to lift sanctions, and calls on all parties to engage with the sanction Taliban in a rational and pragmatic manner to help Afghanistan embark on a path of healthy development, Wang noted.

He expressed China's willingness to continue to provide humanitarian aid to Afghanistan within its capacity and work with the international community to help the country alleviate temporary difficulties and realize economic reconstruction as well as independent development.