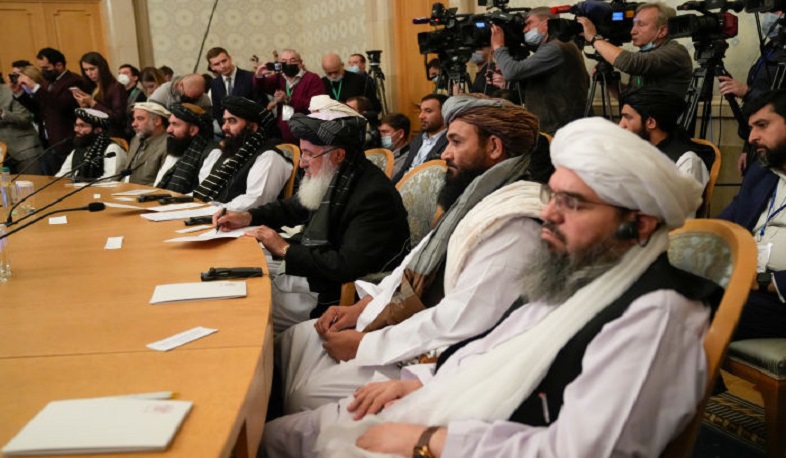 "Clearly, Afghanistan's delegation was hopeful of securing support and official recognition of Afghanistan's new interim government. Almost all participants, with a few exceptions, highlighted their readiness to seriously consider the matter, but sort of in response to the authorities’ positive reaction with regard to all related issues. On many things, they [the new Afghan authorities] reiterated the statements they had made before. This concerns terrorism, drug trafficking and the need to make sure that Afghanistan's territory is not used for attacks on the security of neighboring and other states. These were important aspects so we agreed to continue the work," Kabulov noted.

The Russian envoy pointed out that the Taliban (outlawed in Russia) showed "quite a positive reaction" to the statement that Russian President Vladimir Putin had made at the October 21 session of the Valdai International Discussion Club, saying that the Taliban movement could be removed from the list of terrorist organizations.