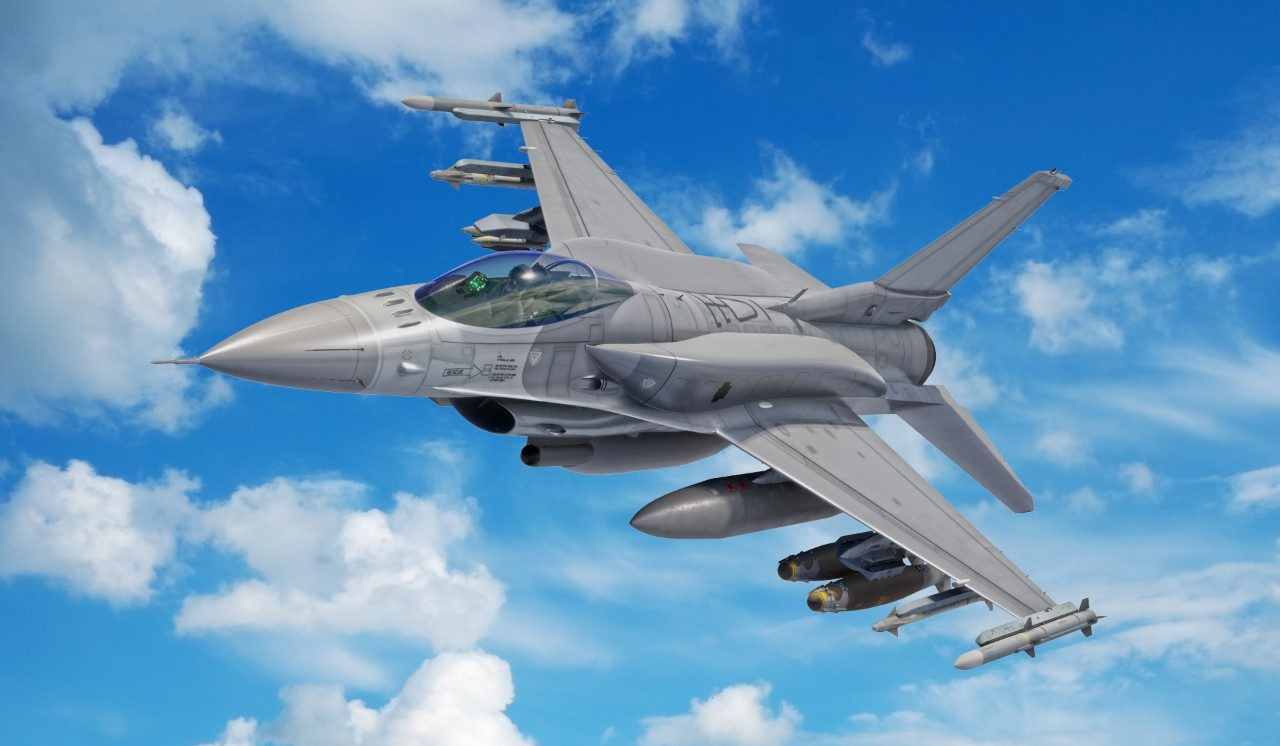 On Turkey's project to upgrade its F-16 jet fleet, Turkish Defense Minister Hulusi Akar said that technical work has been started for both the supply of Block 70 Viper F-16s from the US and the modernization of some jets it already owns, Anadolu reports.

Earlier, Turkish President Recep Tayyip Erdogan announced that the United States had offered Turkey F-16 fighter jets in exchange for its investment in the F-35 program, from which Ankara was removed after the purchase of Russian S-400 missile defense systems. However, US State Department spokesman Ned Price opposed Erdogan, saying that the United States had not made any financial offer on Turkey’s request for F-16 fighter jets.