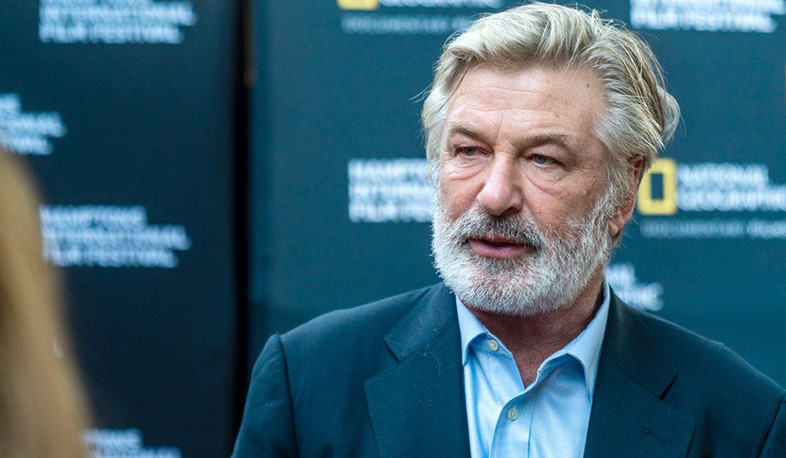 The director of photography in an Alec Baldwin movie has been killed and the film's director injured on Thursday afternoon when the actor fired a prop firearm, according to the sheriff's office of Santa Fe County, New Mexico.
The shooting at Bonanza Creek Ranch happened in the middle of a scene that was either being rehearsed or filmed.
Halyna Hutchins, 42, the director of photography, was airlifted to the University of New Mexico hospital, where she was pronounced dead. The second victim, director Joel Souza, 48, was being cared for at Christus St. Vincent Medical Center.
Santa Fe County deputies responded to an incident on Thursday afternoon to the Bonanza Creek Ranch where the movie ‘Rust,’ starring Alec Baldwin, and who's also the producer of the movie, was being filmed.
Deputies taped off a church on set which was put on lockdown and production has been halted in the meantime.
The investigation is ongoing and authorities say no charges have been filed in this incident.
Author:Davit Muradyan
Views 33