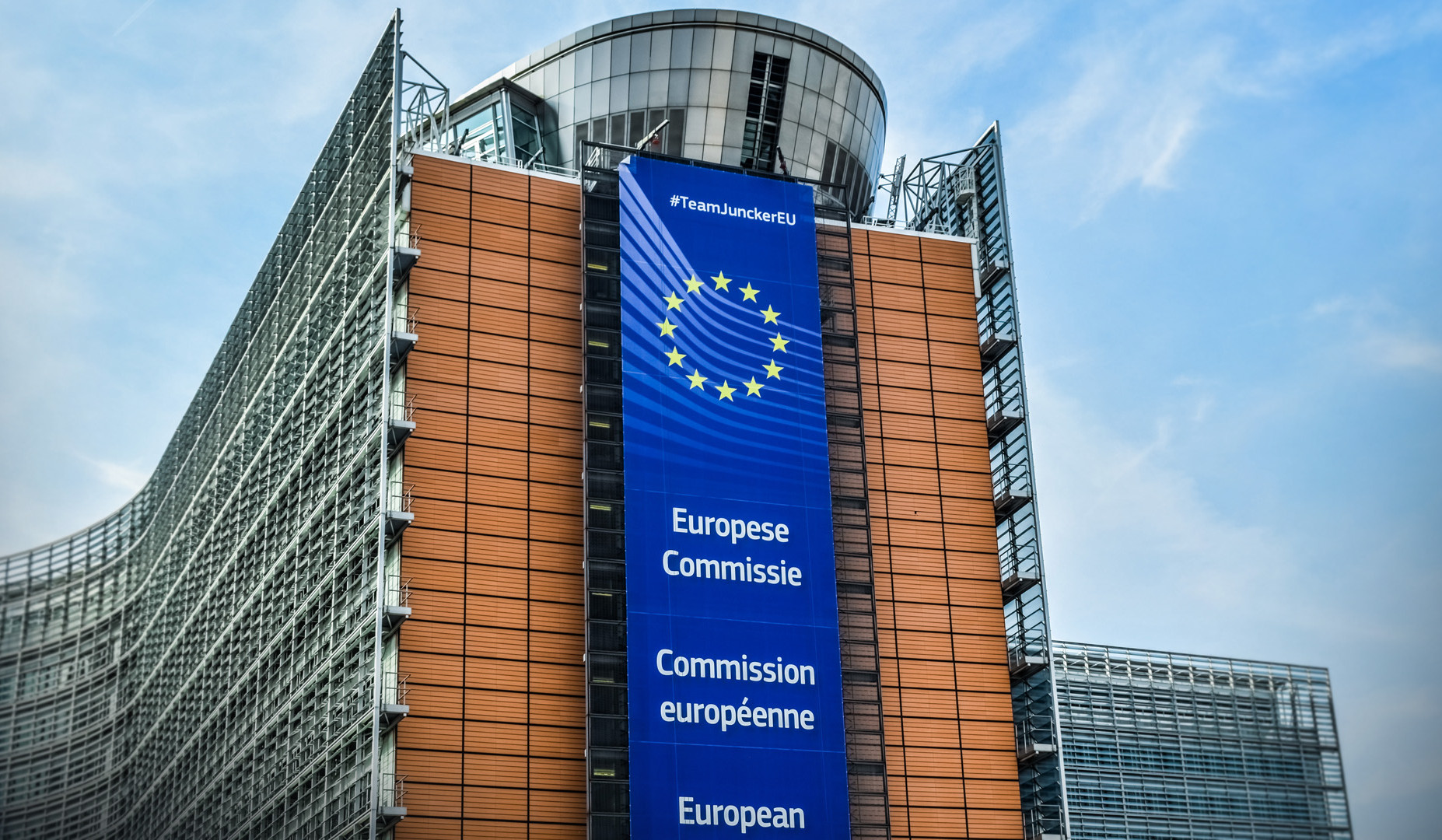 Turkey had key role in supporting Azerbaijan in Nagorno-Karabakh: report of European Commission

On October 19, the European Commission published the “Turkey 2021” report on Turkey’s membership process with EU, Armenia and Artsakh and the Armenians living in Turkey were highlighted.

Turkey had a key role in supporting the military efforts of Azerbaijan in NK, providing military assistance, intelligence data and weapon and as it is reported, support with foreign militants”, mentioned in the report.

It is also mentioned that because of Azerbaijan’s usage of Canadian technologies in the Artsakh war, Canada cancelled permission to export military products and technologies to Turkey.

As for Russian and Turkish relationships, the documents says that the two countries have developed cooperation in the spheres of defense, economy, energy, tourism and culture, they are also actively involved in regional conflicts of Syria, Libya and Nagorno-Karabakh, despite providing political and military support to the conflicting parties.

A reference is also made to Armenian-Turkish closed border. It is mentioned that Turkey should increase investments for demining of minefields along the border with Armenia.

The murder of Armenian journalist Hrant Dink in 2007 in Turkey was also mentioned.