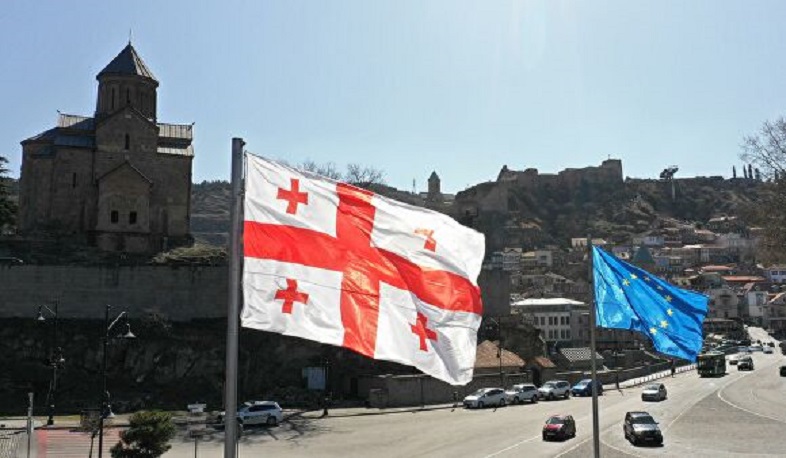 European Union threatened to cut off funding to Georgia

Georgia may lose financial support from the European Union if the ruling Georgian Dream party does not return to fulfilling the agreement reached with the opposition, said MEP Viola von Cramon-Taubadel, RIA Novosti reported.

“I urge the Georgian Dream to return to the agreement. As for the question of what will happen if Georgia does not do it. We discussed the termination of the macro-financial tranche in March, and based on the reaction of my colleagues, I can conclude that they are really thinking about it,” she said.

Viola von Cramon-Taubadel did not rule out that European countries and the United States could work together on this issue.