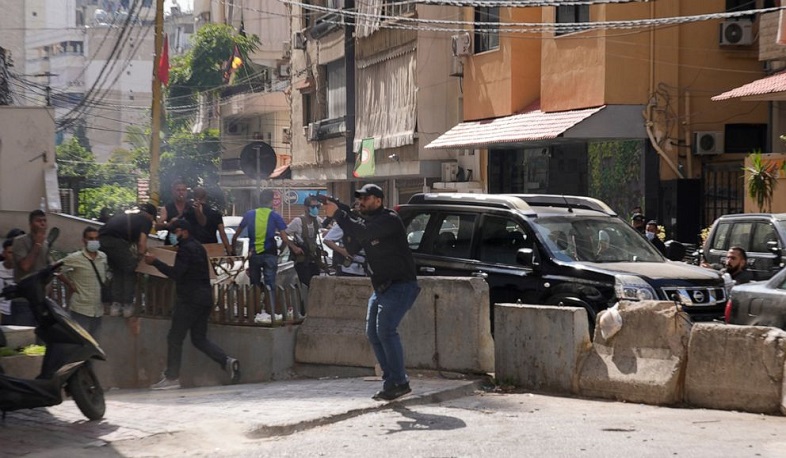 Beirut port blast: Day of mourning in Lebanon after bloodshed at protest

Lebanon is holding a day of mourning after seven people died and dozens were hurt in some of the worst violence for years in the capital, Beirut, BBC reports.

Gunfire broke out on Thursday during a protest by Shia Muslim groups against the judge investigating last year's huge blast at the city's port.

Hezbollah, which organised the protest, says demonstrators were fired on by gunmen on rooftops.

They blamed a Christian faction, although the group denies the charge.

Huge tension surrounds the inquiry into the port explosion that killed 219 in August 2020.

Swathes of the city were devastated by the blast, but no one has yet been held accountable.

Hezbollah and its allies say the investigating judge is biased, but the victims' families support his work.