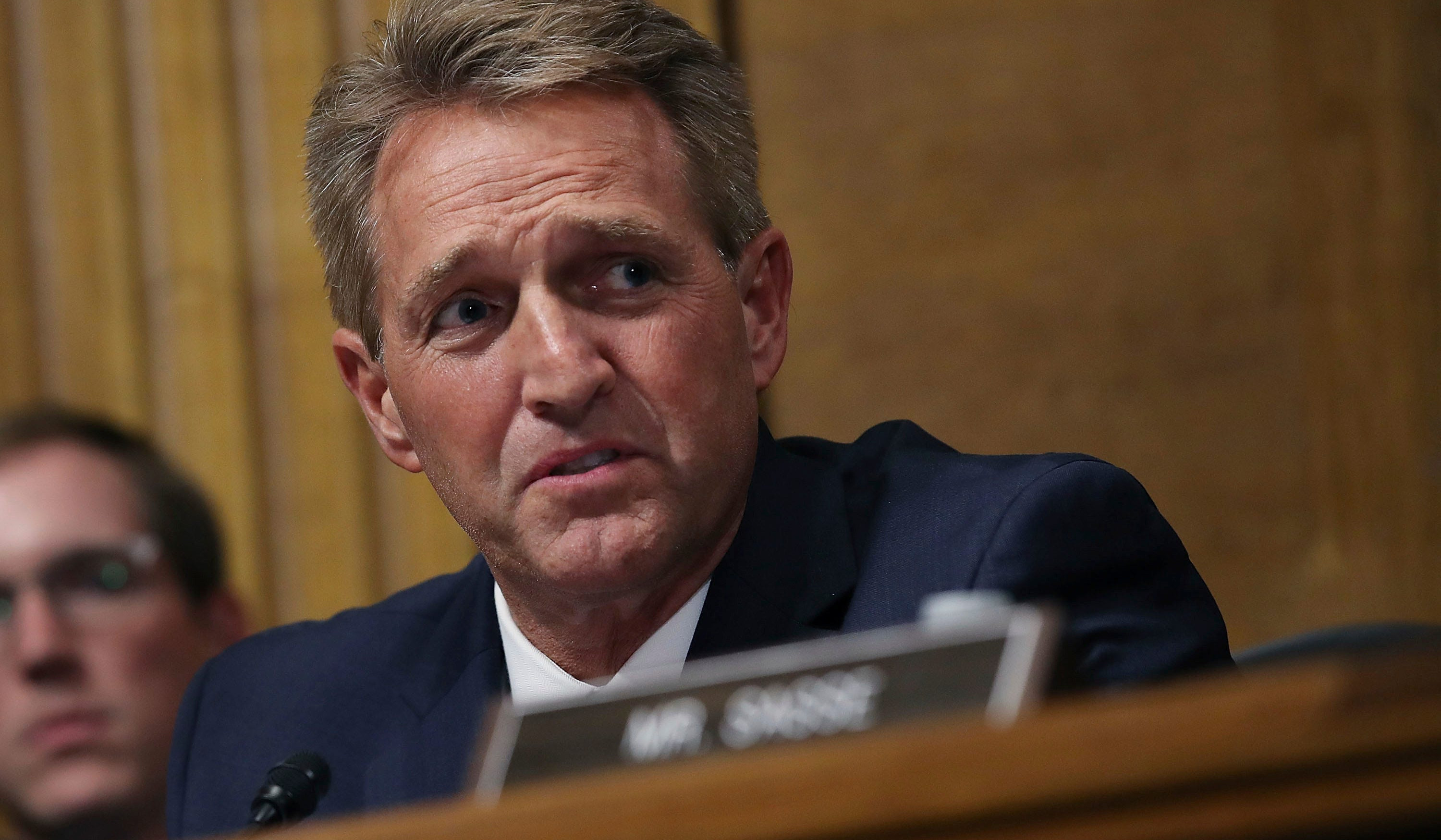 Former US Senator Jeff Flake reversed his initial position on Armenian genocide recognition on Tuesday, replying with a “yes” when quizzed by US Senator Bob Menendez before the foreign relations committee that can advance his nomination to be ambassador to Turkey, Greek City Times reports.

President Joe Biden nominated Flake in July to become the next US Ambassador to Turkey, a surprise choice as the decision promoted a political appointee rather than a career diplomat.

The Arizonan, who was also known for voting against Armenian Genocide recognition, finally recognised that atrocities perpetrated against the Armenians of the Ottoman Empire amounted to genocide.

Flake also praised Washington’s consideration of UN statements on Cyprus, citing recent comments by US officials regarding Varosha as well as affirming the American position against acts that violate Security Council resolutions.