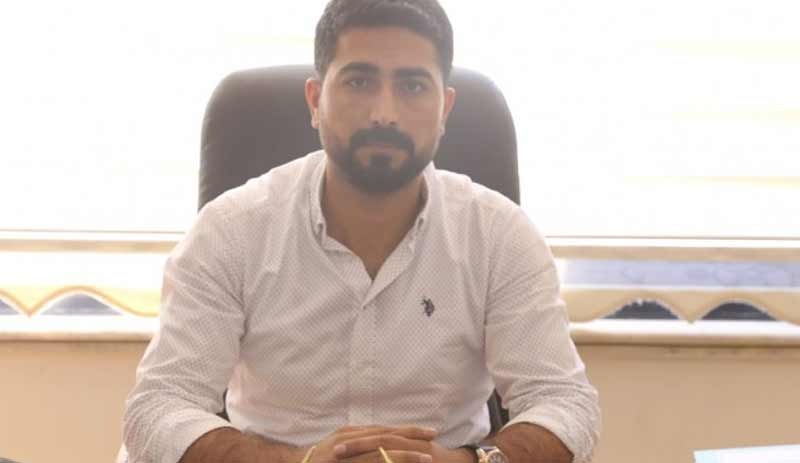 An investigation has been launched in Turkey against the head of the Adana branch of the Human Rights Association, lawyer Yakup Ataş, for recognizing the Armenian Genocide, Ermenihaber reports.

The Adana Prosecutor General’s Office has accused Yakup Ataş of “inciting part of the people to hatred and enmity.”

Ataş told law enforcement that he had expressed his personal opinion in the statement, with no intention of sowing hatred or enmity. He refused to accept the charges against him, stating that according to the ECHR decisions, his statement falls within the scope of the right to freedom of speech.

According to Ataş, the purpose of the investigation against him is to intimidate human rights defenders.