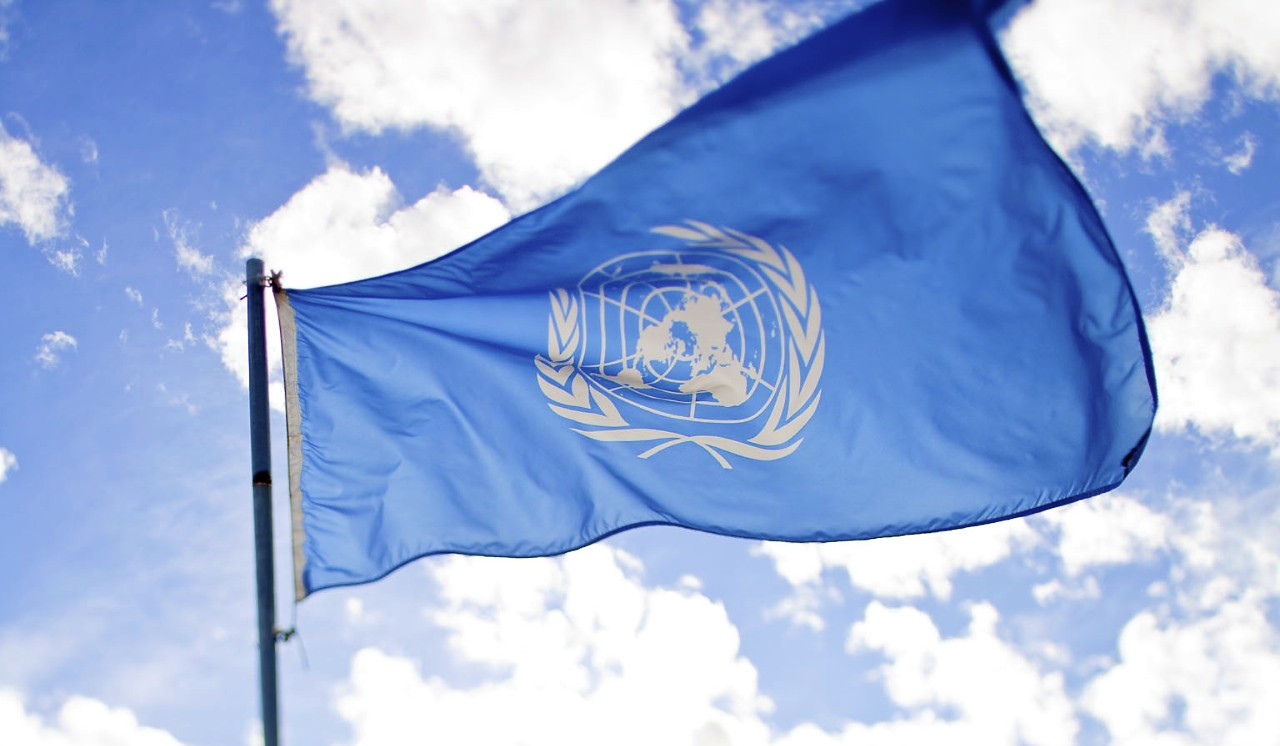 Stéphane Dujarric, Spokesman for the Secretary-General stated during daily press briefing that the World Food Programme (WFP) has provided food assistance to 6.9 million people this year, reaching 1 million people with more than 13,000 metric tons of food in September alone.

The International Organization for Migration (IOM) has constructed a community centre in Baghlan, in northern Afghanistan, to be used by an estimated 700 households.  The organization has assessed the needs of more than 2,500 displaced people in Kabul, Sar-e Pol, Balkh, Kunduz and Takhar. Their Rapid Response Teams also screened [nearly] 60,000 people for COVID-19 at border points.

“Our humanitarian colleagues warn that thousands of health facilities have been left without funding for medical supplies and salaries for health staff.

Urgent action is required to scale up the health response and to prevent a total breakdown of the health-care services across the country.

And also, just to give you an update on the numbers from the Afghan pledging conference which took place on 13 September:  You’ll recall $1.2 billion for humanitarian and development aid was pledged.  To date, more than $131 million has actually been received; that’s 21.7 per cent of the $606 million required through the end of this year. Again, we are very pleased with pledges; we are even more pleased when we get cash,” Dujarric said.