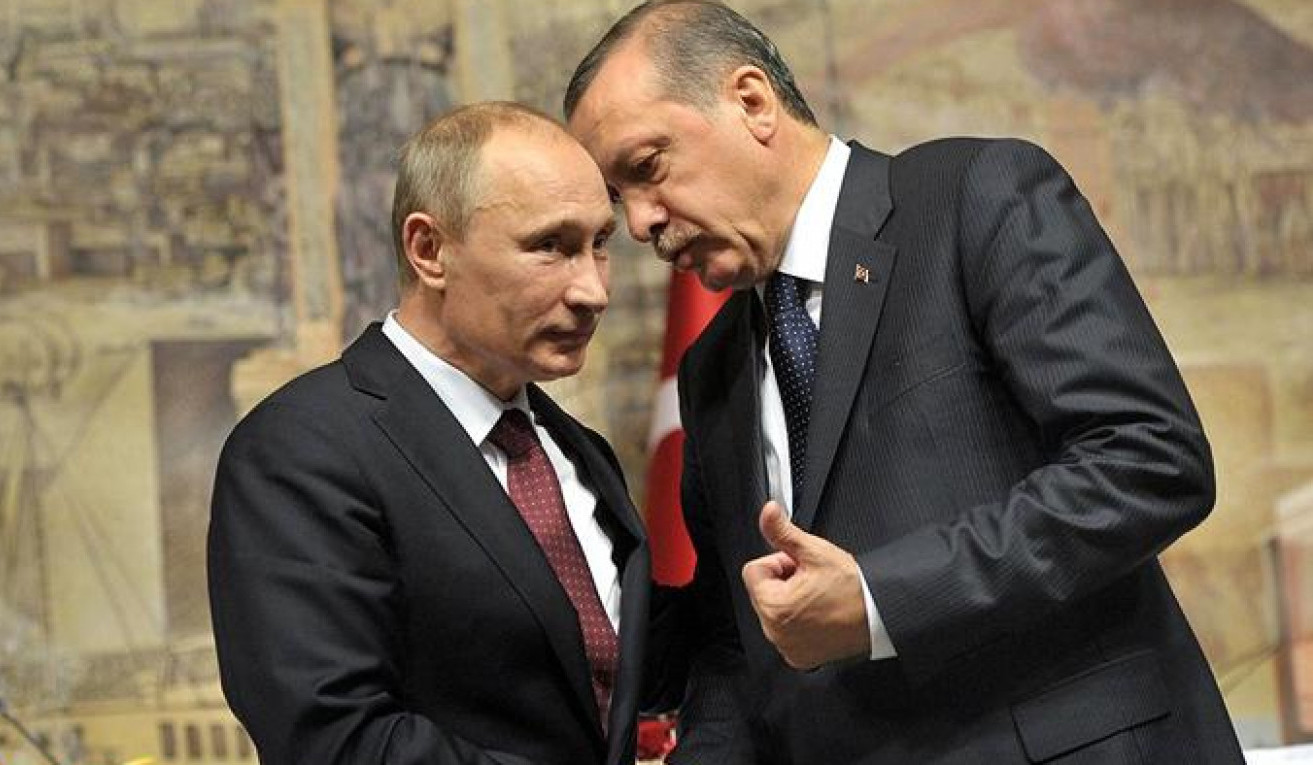 Russian President Vladimir Putin and his Turkish counterpart Recep Tayyip Erdogan will meet in Sochi for talks on September 29. They will discuss trading-economic partnership and the situations in Syria, Libya, Afghanistan and Transcaucasia, the Kremlin's press service said, TASS reports.

"On September 29, there will be talks between Russian President Vladimir Putin and Turkish President Recep Tayyip Erdogan," the news release runs.

The Kremlin said that the two leaders would look at "various aspects of Russian-Turkish partnership in the political, trading and economic fields."

"There will be a detailed exchange of opinion on crucial world issues, including the situations in Syria, Libya, Afghanistan and Transcaucasia," the presidential press service said.

Presidential spokesman Dmitry Peskov earlier told the media that during Erdogan's visit a very vast agenda might be touched upon - from bilateral relations to Syria and other regional conflicts. For his part, Erdogan said in August that during his forthcoming visit to Russia he hoped to discuss the details of purchasing a second regiment of air defense systems S-400.