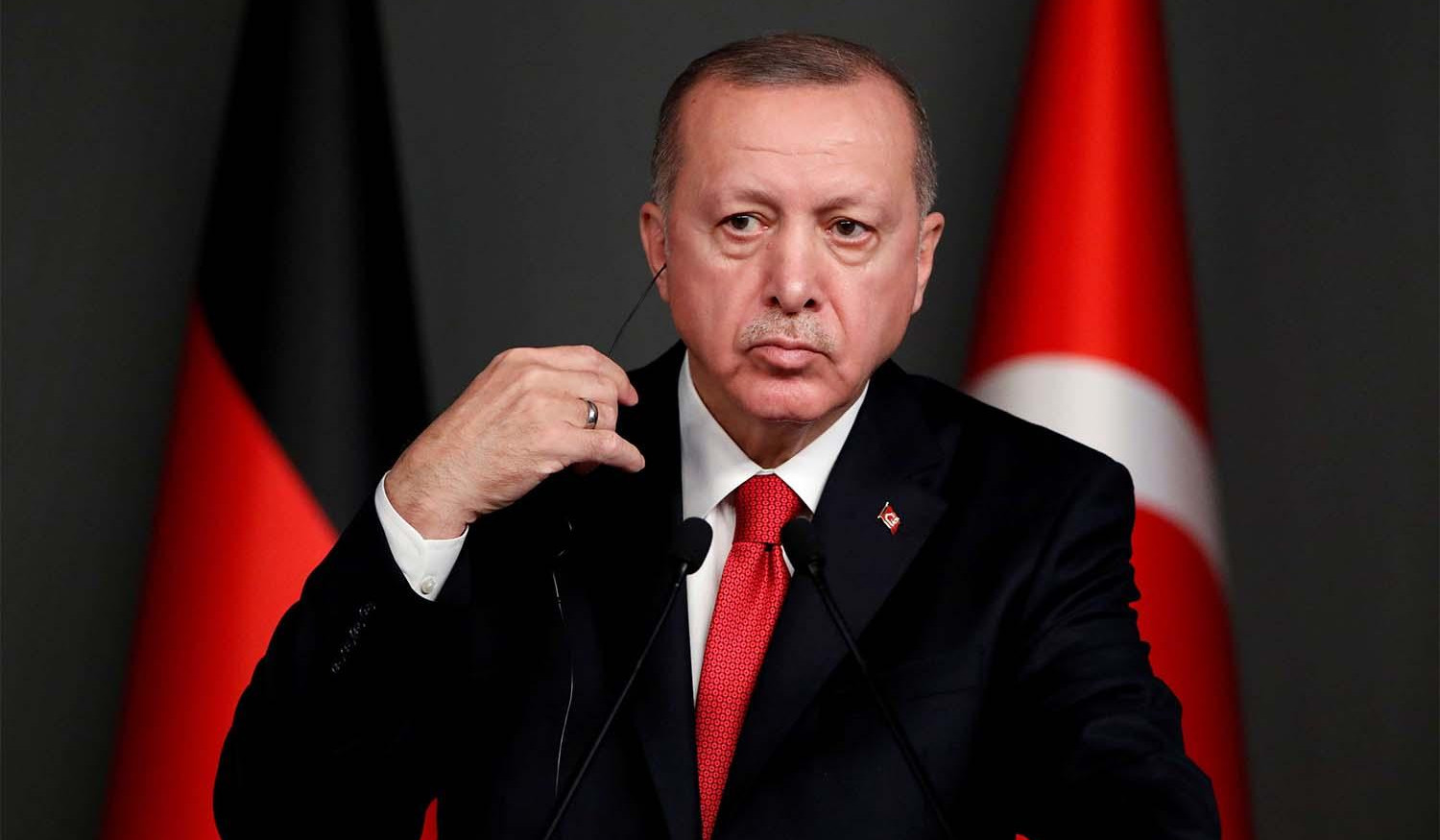 "We also asked to sell us Patriot [air defense systems], but we were denied," Erdogan noted. "You don’t give me the Patriots, so I will probably buy defense systems from other countries. Nobody can interfere in that."