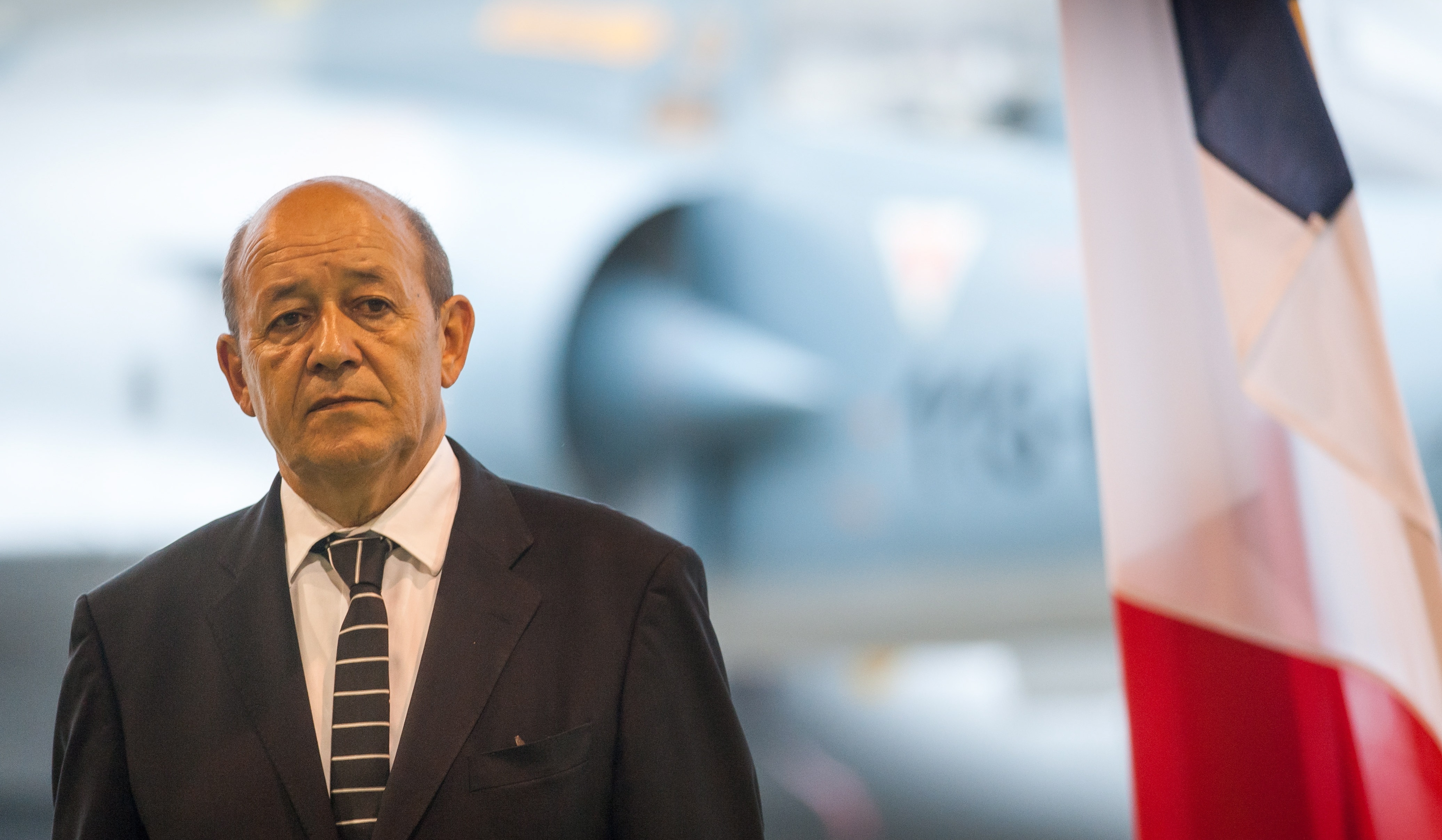 France welcomed meeting of foreign ministers of Armenia and Azerbaijan

At the same time, the French Foreign Ministry issued a statement saying: “During the meetings, the Minister discussed with his interlocutors the measures that could be taken to restore confidence and ease tensions between Armenia and Azerbaijan.”

Le Drian suggested that the foreign ministers of Armenia and Azerbaijan continue discussions in the coming weeks, including at the ministerial level. At the same time, the French Foreign Ministry stressed that it coordinates its efforts in this direction with Moscow and Washington, which, like Paris, are co-chairs of the OSCE Minsk Group.

“As a co-chair of the Minsk Group, France is fully committed to the establishment of a meaningful dialogue between the parties, which is necessary for the stabilization of the region and the establishment of lasting peace,” the French Foreign Ministry said in a statement.

The French Foreign Ministry also welcomed the September 23 meeting of the foreign ministers Armenia and Azerbaijan under the auspices of Russia, France and the United States. "This is the first direct contact between the foreign ministers of the two countries since the end of last year’s conflict, which has contributed to the resumption of Baku’s and Yerevan’s dialogue,” the statement said.