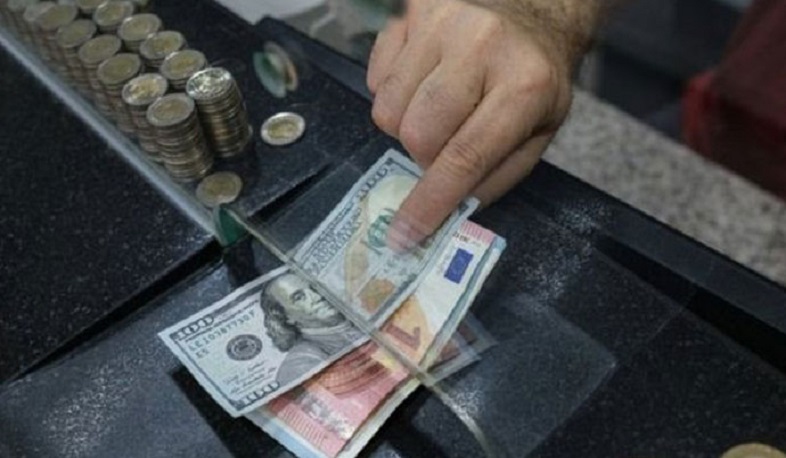 The Turkish lira fell to a record low on Thursday after the central bank unexpectedly cut its benchmark interest rate, alarming investors who took the move as a sign that policymakers were not serious about defending the currency’s value, The New York Times reports.

The lira fell as low as 8.8 to the dollar after the central bank cut its main interest rate to 18 percent from 19 percent. The cut puts interest rates below the annual rate of inflation, which was 19.3 percent in August.

Central banks typically raise interest rates in response to fast inflation, and the plummeting value of the lira will ultimately push inflation even higher by raising the cost of imported goods.