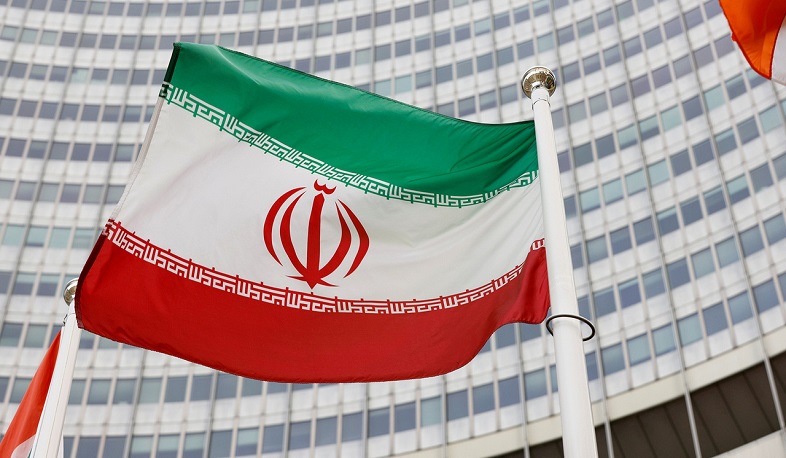 "The government will resume the Vienna talks in the near future," he pointed out.

According to the Iranian diplomat, "Tehran definitely expects other parties to follow a realistic approach once they are in Vienna." "Iran will not make any commitments beyond the Joint Comprehensive Plan of Action," Khatibzadeh added.

The talks involving Iran and the five world powers (Russia, the United Kingdom, Germany, China, and France) on restoring the nuclear deal in its original form have been underway in Vienna since April. The agenda includes issues related to the lifting of US sanctions on Iran, Tehran’s implementation of its nuclear obligations and Washington’s return to the JCPOA. The nuclear deal’s participants are also holding separate consultations with the US, which don’t involve Iran. The delegations initially had intended to wrap up the endeavor by late May.