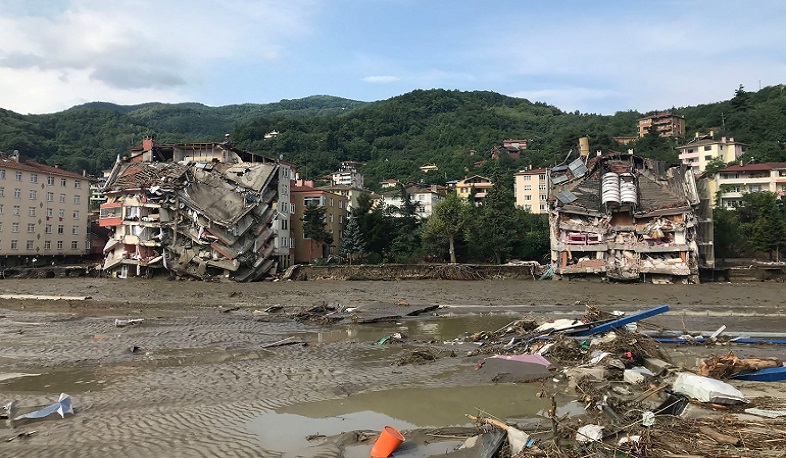 The death toll in floods that swept through towns in the Turkish Black Sea region rose to 70 and scores of other people were missing.

Sixty people were killed in Kastamonu, nine in Sinop and one in Bartın, Turkey’s Disaster and Emergency Management Agency (AFAD) reported on Monday. Treatment of eight citizens continues in hospitals, it said.

A total of 62 people were missing in Kastamonu and 14 others in Sinop, Interior Minister Süleyman Soylu said at the weekend, the state-run Anadolu news agency reported.

Israel offered to send a Homefront Command delegation to Turkey to help with rescue efforts.

Israeli Defence Minister Benny Gantz said he reached out to the Turkish defense attache in Tel-Aviv on Sunday to offer the aid.