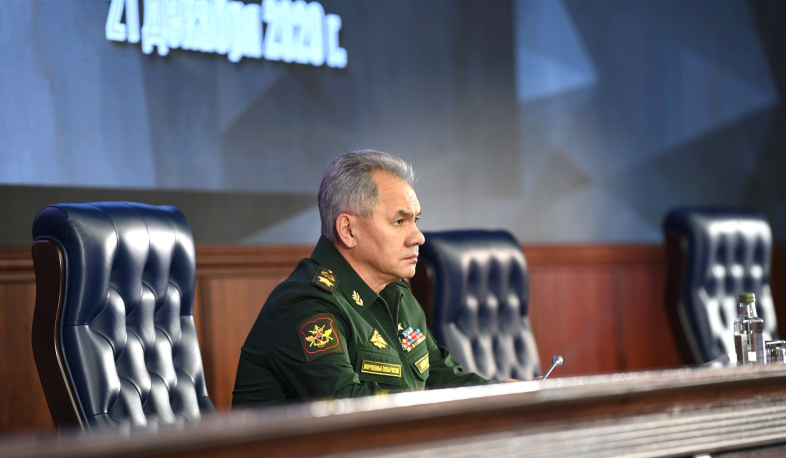 Russia will use bases in Tajikistan and Kyrgyzstan to protect CSTO borders: Shoigu

Russian Defense Minister Sergey Shoigu stated that the radical Taliban movement has taken control of Afghanistan's borders with Uzbekistan and Tajikistan. He said the Taliban had promised not to cross the border or attack nearby areas.

Shoigu added that Russia would continue to hold joint exercises. He recalled that the Taliban had recently taken control of Kunduz, one of the most important centers in Afghanistan. The Russian Defense Minister assured that Russia would use the bases in Tajikistan and Kyrgyzstan to protect CSTO borders “in case of direct aggression.”

According to him, CSTO member states need Russia’s help in Afghanistan. Shoigu said, in this case the issue concerns Russia’s military security.

The Russian Defense Minister noted that it is important for Russia, that Tajikistan and Uzbekistan may be ready to repel possible provocations.