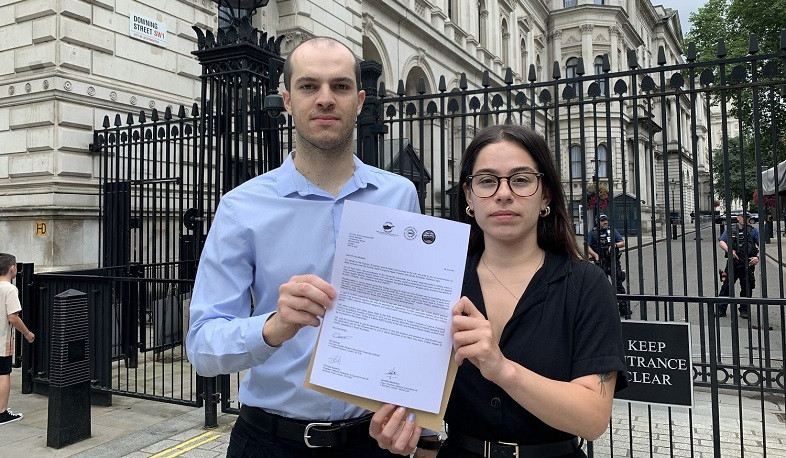 Kurdish, Armenian, and Cypriot representatives in the United Kingdom this week made an appeal to the British prime minister to impose sanctions on Ankara in order to halt its military activity in the Kurdistan Region, part of what they said is growing Turkish aggression in the region, rudaw.net reports.

In April, Turkey launched two new major military operations, named Claw- Lightning and Claw-Thunderbolt, against the Kurdistan Workers’ Party (PKK) in the northern border areas of the Kurdistan Region where the PKK has bases. The goal of the operation is to limit PKK movement, cutting off access to Turkey and northeast Syria.

“In light of Turkish support for Azerbaijan in the 44-day war with Armenia last year, the Turkish state’s general stance in its bordering regions can only be described as aggressive,” the letter stated.