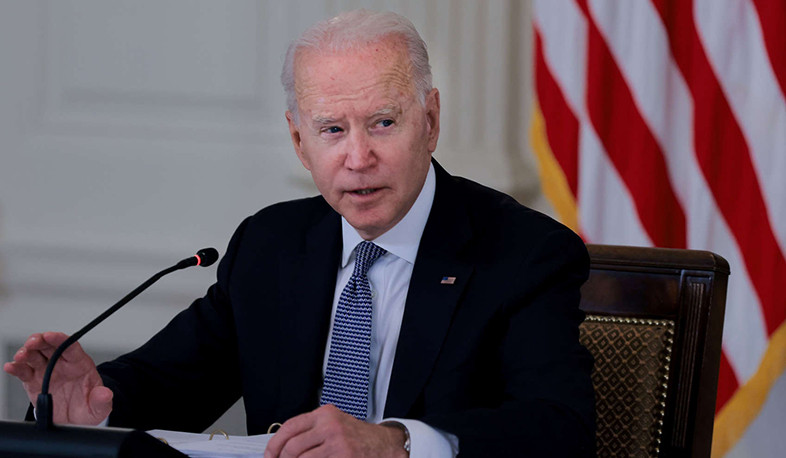 The Biden administration announced new sanctions on Friday against Cuba’s National Revolutionary Police and its top two officials, as the US looks to increase pressure on the communist government following this month’s protests on the island, Al Jazeera reports.
“We hear the cries of freedom coming from the island. The United States is taking concerted action to bolster the cause of the Cuban people,” President Joe Biden said at the start of a White House meeting with Cuban-Americans not long after Treasury announced the sanctions.
The White House meeting comes almost three weeks after unusual July 11 protests in which thousands of Cubans took to the streets in Havana and other cities to protest against shortages, power outages and government policies. They were the first such protests since the 1990s.
The Cuban regime deployed the PNR to attack protesters, the Treasury Department said in a statement. The police were photographed confronting and arresting protesters in Havana, including members of the Movement of July 11 Mothers, a group founded to organize families of the imprisoned and disappeared, according to Treasury.
The administration said it is considering a wide range of additional options in response to the protests, including providing internet access to Cubans, and has created a working group to review US remittance policy to ensure that more of the money that Cuban Americans send home makes it directly into the hands of their families without the government taking a cut. Biden added that more sanctions were in the offing.
Internet access is a sensitive issue in Cuba. In the days before the recent protests, there were calls on social media for anti-government demonstrations. Cuba’s government said anti-Castro groups in the US have used social media, particularly Twitter, to campaign against it and blamed Twitter for doing nothing to stop it.
Views 38