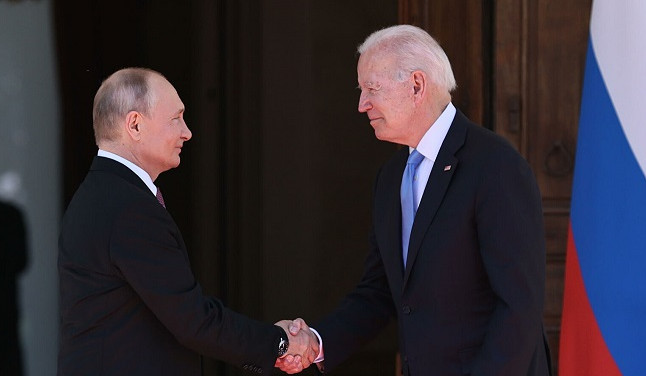 During a meeting in Geneva, Russian President Vladimir Putin offered US President Joe Biden to coordinate operations in Afghanistan. Russian media write about this.

According to media reports, the head of the Kremlin has taken the initiative to use the military bases in Tajikistan and Kyrgyzstan to control the situation in Afghanistan. The purpose was to exchange information received from Russian military bases using drones.

One of the sources noted that the American side would probably have accepted the offer if it had not pursued other issues. No answer yet.