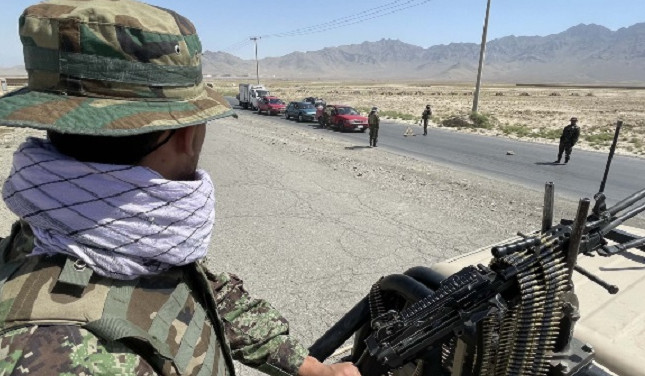 In the last 24 hours, 285 Taliban insurgents have been killed and 205 wounded in clashes between government forces and Taliban insurgents in Afghanistan. The statement came from the Afghan Defense Ministry, Interfax news agency reported.

According to the Ministry of Defense, the Taliban suffered the most casualties in northwestern Afghanistan.

Earlier, the Taliban offered a three-month ceasefire to the Afghan government in exchange for the release of 7,000 prisoners and the removal of the names of the movement leaders from the UN ‘black list’.