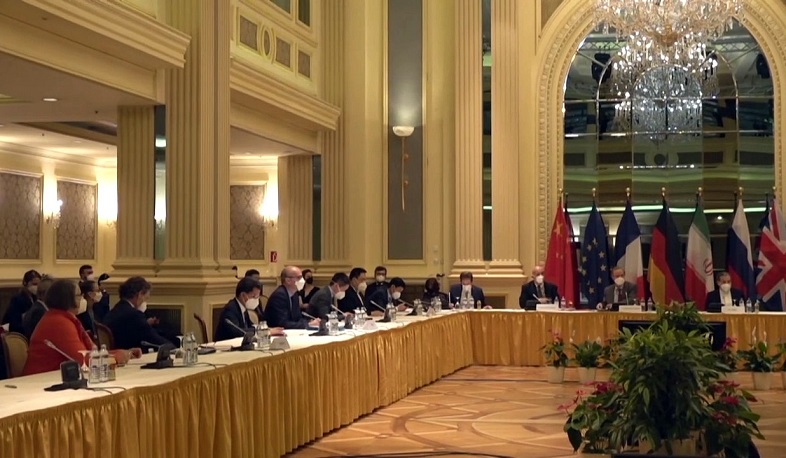 Disagreements over resumption of nuclear deal in Vienna are not a deadlock: Iran

Disagreements between the envoys over the resumption of the nuclear deal in Vienna are not a deadlock in the negotiation process. The official representative of the Iranian government Ali Rabiyee announced this today, TASS reports.

The international practice is that if there is political will of the participants in the talks, the discussion will continue until an agreement is reached,” Ali Rabiyee stated.