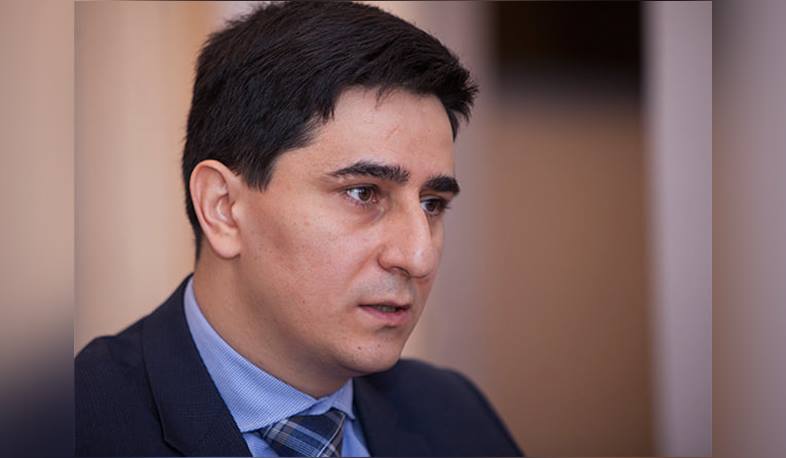 The representative of the Republic of Armenia to ECHR made a statement about the Armenian prisoners of war (POWs) being illegally prosecuted in Azerbaijan.

“According to the information gained on the sidelines of the inter-state legal processes initiated by the Armenian government in the European Court of Human Rights and collected from open public sources, currently the Azerbaijani authorities are conducting fake criminal prosecutions against Armenian citizens who have been captured during the September 27, 2020  war and are still being held in Azerbaijan with obvious gross violations of international humanitarian law.

The Armenian government has repeatedly officially announced and reaffirms now as well its position that persons, currently illegally held in Azerbaijan, are considered prisoners of war and hostage-taken civilians and use the protection guarantees in accordance with the 1949 Geneva Convention. Any criminal case against captured Armenians has no legal ground and openly contradicts the international legal norms.

The Office stated that it has repeatedly applied to the ECHR requesting to stop the ongoing criminal prosecutions against the Armenian captives, release them and guarantee their rights. However, the only urgent measure within the ECHR is the opportunity of applying an interim measure, which, unfortunately, has a limited nature, and the Court cannot intervene in the ongoing criminal prosecutions against these persons.

Moreover, the whole process of criminal prosecution on the basis of fictitious accusations against the Armenian civilians and prisoners of war held by Azerbaijan is accompanied by gross violations of the guarantees of the elements of the fundamental right to a fair trial.

In particular, persons prosecuted under both international human rights law and international humanitarian law should enjoy the minimum guarantees of a fair trial, such as the presumption of innocence, that they are informed promptly and thoroughly of the nature of the charge, the time and place to have opportunities to prepare his/her defense, to defend himself/herself or through his/her chosen lawyers, to use the free service of an interpreter, etc. The mentioned legally binding guarantees are obviously violated by the Azerbaijani authorities, which has been repeatedly confirmed by a number of international organizations, including ECHR.

Taking into account the above-mentioned, the Office of the Representative of the Republic of Armenia to ECHR has repeatedly appealed to ECHR with various demands to terminate the criminal prosecutions against the mentioned persons, release them or otherwise guarantee their rights. However, taking into account that the only urgent remedy under the ECHR's legal mechanisms is the possibility of applying an interim measure under Rule 39 of the Rules of Court, which is unfortunately very limited and applies mainly in the event of an irreversible risk of a breach of the right to life or non-torture, ECHR refrains from interfering in the criminal prosecution of these individuals.

Taking into account the above, the Office of the Representative of the Republic of Armenia to ECHR is currently pursuing professional discussions with the competent state bodies, other interested parties, on the possibility of resorting to possible effective tools in the context of other international legal mechanisms to obtain information on illegal prosecutions of captive Armenians, to intervene or prevent them.

At the same time, considering that the ongoing international legal processes are of a complex, multi-layered nature, as well as the fact that the Azerbaijani authorities will try to use any opportunity to ‘legalize’ the fake criminal prosecutions initiated by them, the Office of Armenia’s Representative to ECHR reports its willingness to cooperate with lawyers, advocates, the Chamber of Advocates or any other persons and/or human rights organizations to discuss the matter with the Office before taking any action.

At the same time, taking into account the hypersensitivity of the problem and its great potential, we urge you to refrain as much as possible from speculating on the topic, from public discussions on the issue,” the statement reads.