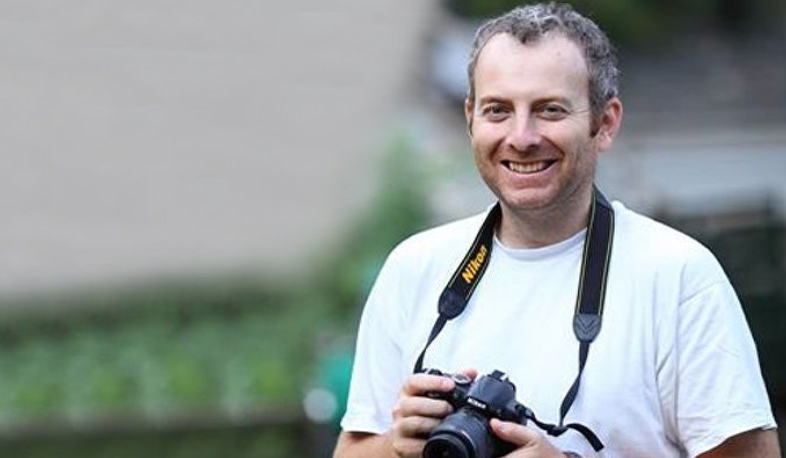 Blogger Alexander Lapshin posted a photo of the Artsakhbank card on Facebook and noted that he opened an account in a bank for a transfer of 30 000 euros from Azerbaijan according to the decision of the European Court in Strasbourg.

On May 20, the European Court of Human Rights (ECHR) upheld the lawsuit of blogger Alexander Lapshin against Azerbaijan. The blogger announced this on his Facebook page.

Lapshin had applied to the ECHR on charges of attempted murder and severe torture in a Baku prison. The European Court has ordered Azerbaijan to pay Lapshin 30 000 euros in compensation.

Alexander Lapshin in 2016 after Azerbaijan’s inquiry was arrested in Minsk and transferred to Baku. The court found him guilty for visiting Artsakh in 2011 and 2012 and sentenced to imprisonment. After the noise raised by the international community, human rights organizations, Israel and Russia, Azerbaijani President Ilham Aliyev signed an order pardoning Alexander Lapshin in 2017.