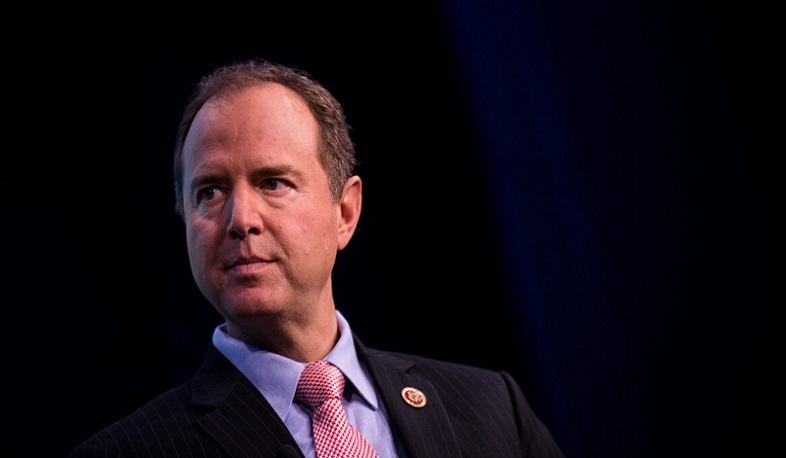 Member of the US House of Representatives, Congressman Adam Schiff addressed the administration of US President Joe Biden in connection with the invasion of Syunik province by Azerbaijani forces.

“It is past time for the United States to recognize that our policies have emboldened Azeri President Ilham Aliyev to escalate militarily, risking another war,” he said.

Schiff noted that military funding should not be provided to Azerbaijan, which “habitually engages in human rights violations and violates the sovereignty of its neighbors.” He urged Biden administration and urged them to engage more deeply through the Minsk Group, now more important than ever.

According to reports, Azerbaijan is taking these actions just days after the State Department issued an unjustified waiver of restrictions under Section 907 against direct aid to Azerbaijan.