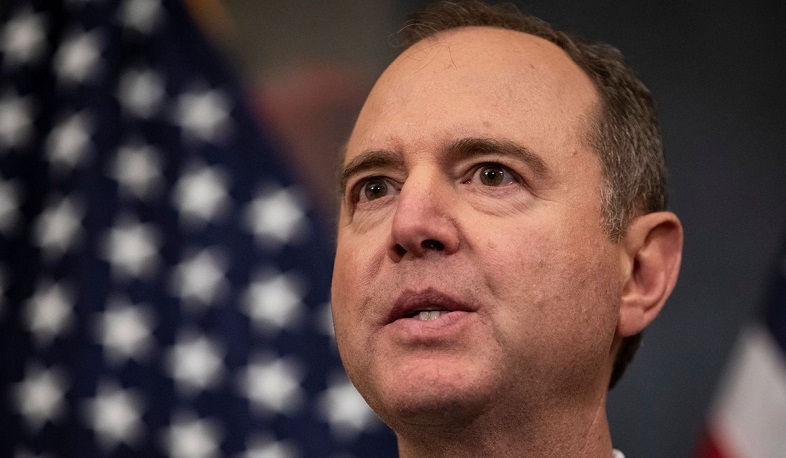 My heart is broken for those 19 men, women, their loved ones, the whole Armenian community: Adam Schiff

“During the war in Nagorno-Karabakh, Azerbaijan was guilty of grave and egregious human rights abuses. Reports of the torture and murder of 19 Armenian prisoners of war, including civilians, are further evidence of Azerbaijan’s grotesque disregard for human rights and international law.

While we work to secure the immediate release of remaining POWs, the United States must impose harsh consequences on Azerbaijan, and those who enabled these crimes, and end the waiver that has allowed U.S. military assistance to flow to the regime in Baku. We cannot stand idly by as crimes against humanity are committed against Armenia and the people of Artsakh.

My heart breaks for these 19 men and women, their loved ones, and the entire Armenian community tonight. I will always stand with them as we demand peace and independence for Artsakh. Always,” Adam Schiff wrote.