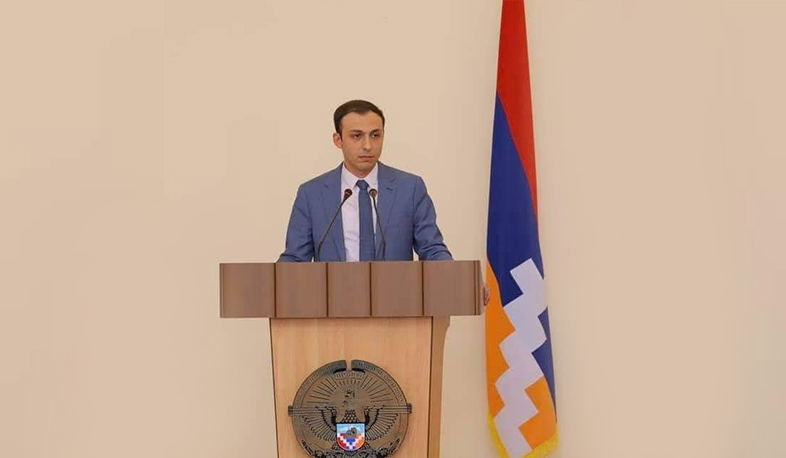 On May 11, the Human Rights Defender of the Republic of Artsakh (Nagorno-Karabakh) participated in the online conference ‘The situation in Nagorno-Karabakh: prisoners of war and threats to Armenian population’ organized by the Friendship Group with Artsakh people in the European Parliament.

Ombudsman Gegham Stepanyan and Deputy Minister of Foreign Affairs Armine Aleksanyan delivered speeches within the framework of the conference.

The Ombudsman presented the cases of inhuman treatment, torture, mutilation and murder of Armenian prisoners of war and captives by the Azerbaijani Armed Forces during and after the 44-day war and emphasized that any captive illegally detained in Azerbaijan is under imminent threat to life and health, therefore the immediate return of Armenian captives to their homeland is urgently needed.

Gegham Stepanyan urged the partners of the European Parliament to continue the struggle for the protection of the rights of the people of Artsakh both at the level of their states and at the pan-European level.

The post-war humanitarian situation and the problems and threats facing the people of Artsakh were discussed during the conference.