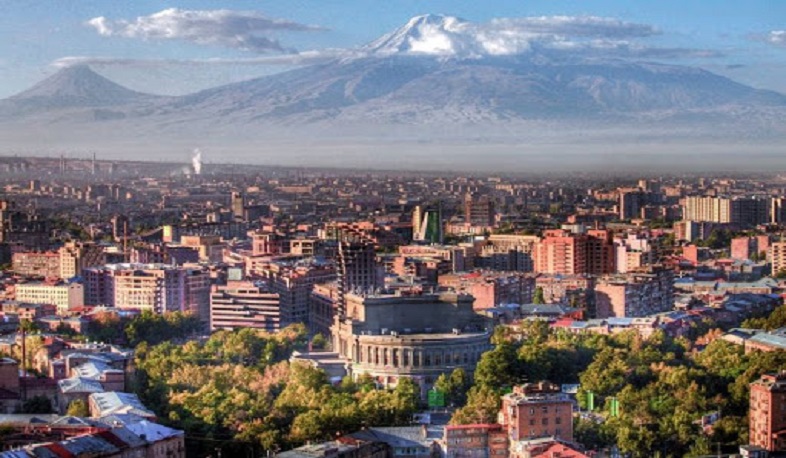 Armenia improves its ranking by two notches in the Heritage Foundation’s 2021 Index of Economic Freedom, scoring 71,9 out of 100 and listing as a mostly free economy. The country is on 32 place among 178 countries.
Countries rated “free” or “mostly free” in the 2021 index generate incomes more than double the average levels in other countries and more than six times higher than the people’s incomes living in countries with “repressed” economies.
“Armenia’s overall score has increased by 1.3 points, primarily because of an improvement in fiscal health. Armenia is ranked 18th among 45 countries in the Europe region, and its overall score is above the regional and world averages”, the report reads.
Views 164