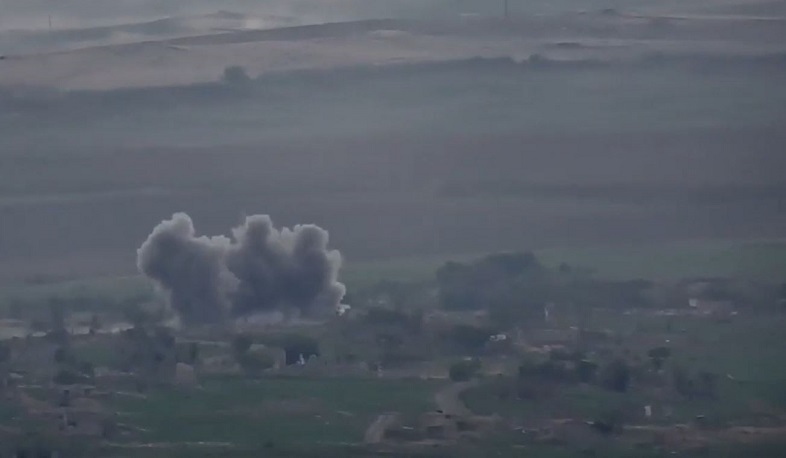 The Guardian on Karabakh conflict

Whenever there is a gap in the airstrikes and shelling, their elderly legs make the trip up the stairs to bring down enough provisions to survive what could turn into a siege as the two ex-Soviet neighbours go to war once again. About 70,000 Armenians in Nagarno-Karabakh have fled the poorly aimed Azerbaijani rockets and drones, which appear to have hit civilian neighbourhoods more often than infrastructure and military bases. Those who stay – many of them from older generations like Sergei and his friends – say they would rather die than abandon their homes to Azerbaijan.