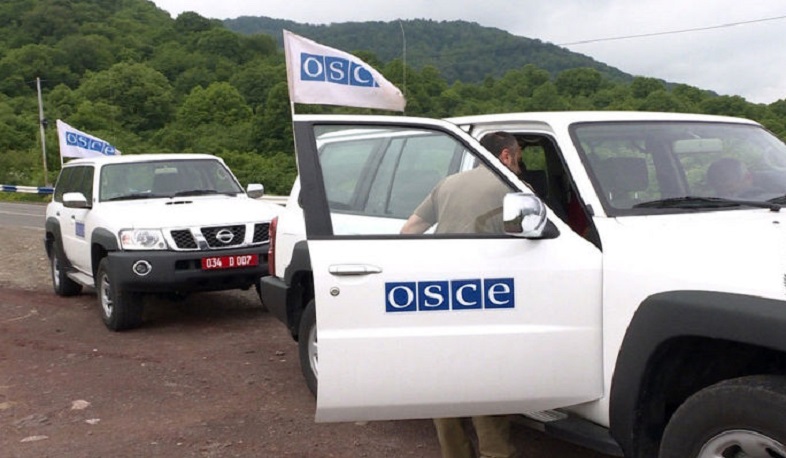 The EU largely gave up trying to influence the course of the conflict. ECFR

EU diplomacy could facilitate a conflict settlement process by pressuring Armenia and Azerbaijan to start implementing the Madrid Principles. As Armenia and Azerbaijan engage in another mini war around Nagorno-Karabakh, many eyes have turned to the European Union and its member states in expectation of some diplomatic initiative that could help end the conflict. Approximately 15 years ago, the EU made a serious attempt to mediate the dispute between the two countries. And it largely failed. After this failure, the EU largely gave up trying to influence the course of the conflict. If the EU is serious about preventing another war around Nagorno-Karabakh in a few months or years, it will have to be much more systematic about pressing both Armenia and Azerbaijan to reach a negotiated solution – a solution whereby control of land takes place through talks in negotiation rooms, not on the battlefield.