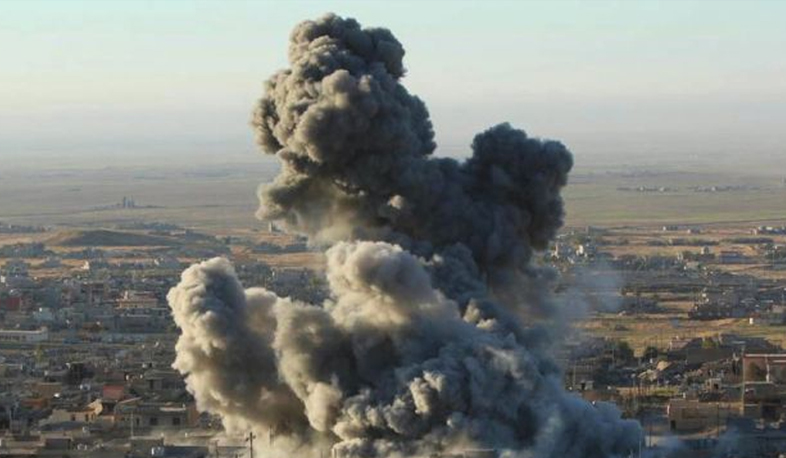 Iran backs any initiative to stop the war between Azerbaijan and Armenia. The Tehran Times

Iran backs any initiative to stop the war between Azerbaijan and Armenia, government spokesman Ali Rabiei said on Tuesday, reiterating the position that Tehran is ready to mediate between Baku and Yerevan. Speaking at a press conference on Tuesday, Rabiei said, “We support any initiative that brings the Azerbaijan-Armenia war to an end, establishes ceasefire, and prevent the killing of humans.” The spokesman said Iran had expressed readiness to act as a go-between and help de-escalate tensions between Azerbaijan and Armenia. “Iran is one of the few players with good relations with the two warring sides and other regional parties. From now on, we will be in a special position and will have an important mission. Accordingly, we sought to be in constant contact with both capitals in a mutual way. Due to our previous correct policies, we have equal access, and we are in contact with regional players,” Rabiei noted. He added, “We welcome the cessation of hostilities in the Nagorno-Karabakh region as a step towards peace, and ask our neighbors to engage in serious dialogue based on respect for international law and territorial integrity, and to refrain from any action that violates the ceasefire and undercuts the first steps towards diplomacy and peace.”