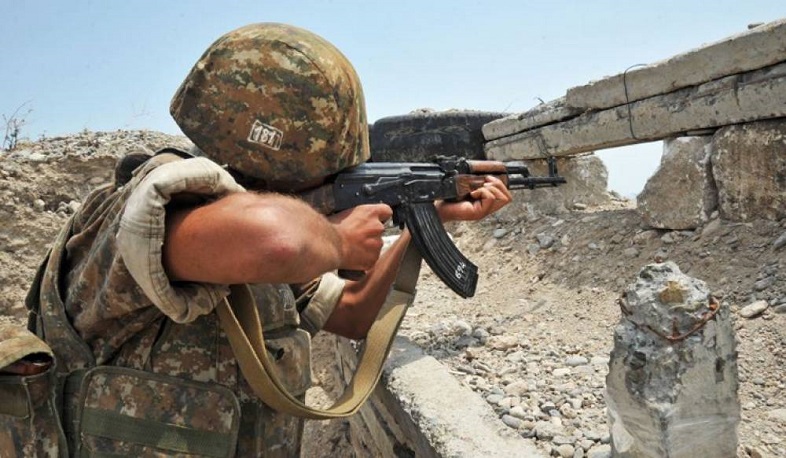 Great hopes and optimism were placed in the ability for a Moscow-brokered ceasefire to hold this weekend. Such misplaced optimism highlights an unwillingness to accept what the current problem actually is. Azerbaijan has tired of negotiations and concluded that its aims are best served, at least for now, by the use of force. Convincing it otherwise is the real task at hand. Finding a negotiated peace to the Nagorno-Karabakh conflict has occupied the OSCE for nearly 30 years. This fact alone serves for some as reason enough to dismiss its role. Indeed, president Ilham Aliyev of Azerbaijan has himself taken to criticising its function in recent months and during one public address, even declared the process "meaningless".