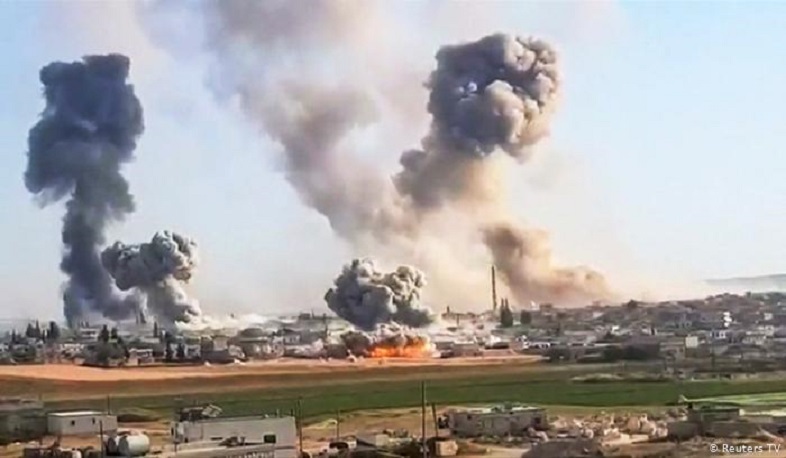 Azerbaijan has yet to confirm the number of its war dead. AlJazeera

The new war over Nagorno-Karabakh is a conventional one, being fought by professional armed forces. But this time, hi-tech 21st-century weaponry has the capacity to make this decades-old conflict more destructive than ever before. If official battlefield statistics are to be believed, the death toll is staggering. Azerbaijan has yet to confirm the number of its war dead. But Armenia claimed to have killed or wounded 5,000 Azeri personnel at the time of writing. Armenia has regularly updated its military body count, which so far stands at almost 500. Azerbaijan has estimated the real number is many times higher.