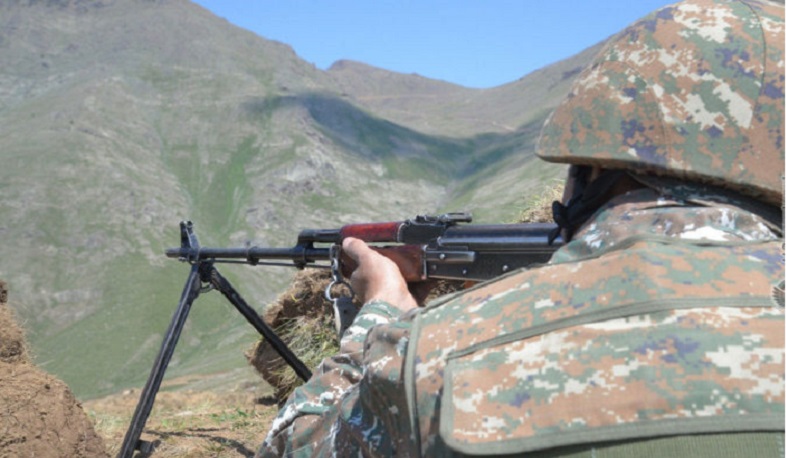 Azerbaijan has been supported by Turkey. Thelevantimes

The conflict between Armenia and Azerbaijan over the dispute region of Nagorno-Karabakh was frozen for a three decades in which it remained in Armenia’s hands. The deal has been reached by the international body “the OSCE Minsk Group”, that has been co-chaired by Russia, France, and the United States and was founding in 1992. Since September, when the fighting was broken out between Azerbaijan and Armenia where consequently the conflict has emerged again. Nagorno-Karabakh Evidently, Azerbaijan has been supported by Turkey as they both share ethnic and linguistic ties despite the Azeris are Shia whereas Turkey is Sunna, as one of the reasons for its intervention. Moreover, Turkey considers Armenia as “historical enemy” due to Armenian massacres that committed by Turkey in 1915 which Armenia had accused Turkey since that.