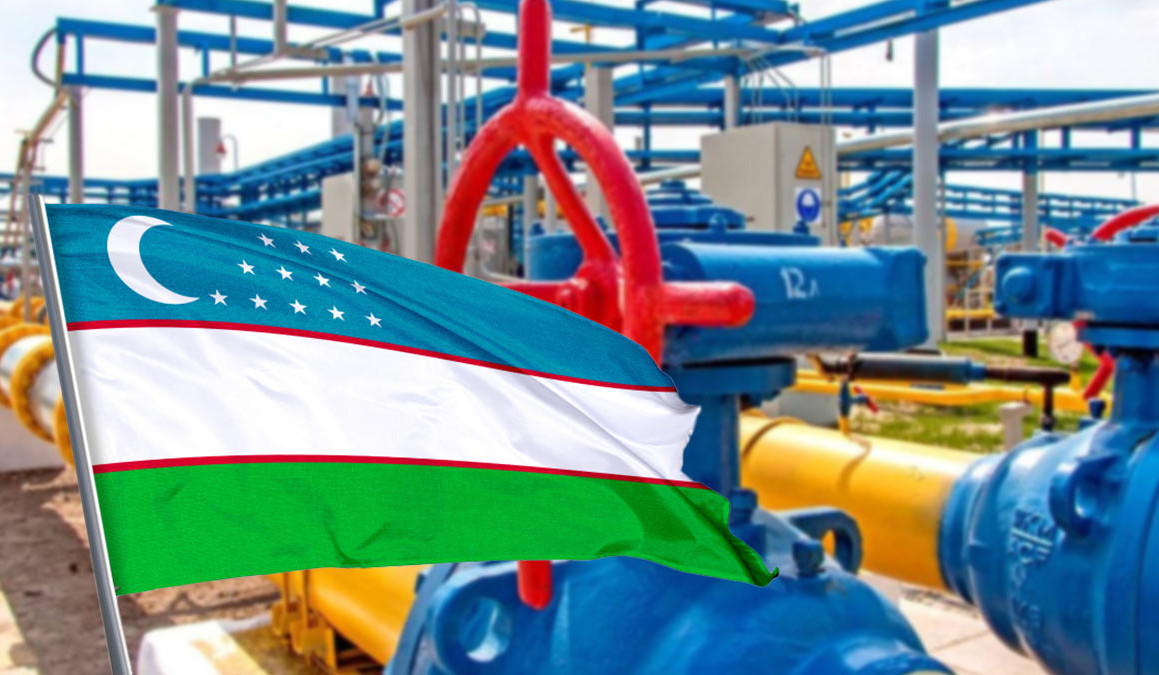 Reuters. Uzbekistan’s energy minister on Wednesday poured cold water on a Russian proposal for a “gas union” including the Central Asian country, saying Tashkent would not agree to political conditions that would jeopardise its national interests.
Russia said last month it was discussing a gas union with Kazakhstan and Uzbekistan to support shipments between the three countries and to other buyers including China.
It is part of a shift in Moscow’s strategy since its military operations in Ukraine, which prompted the European Union to sharply cut its reliance on Russian energy.
But the Uzbek minister, Jorabek Mirzamahmudov, said Uzbekistan had yet to receive the proposal.
“Even if a gas agreement is concluded with Russia, this does not mean a union,” he said. Negotiations were being conducted to deliver Russian gas by pipeline via Kazakhstan but this would be a “technical contract”, not a union.
“If we import gas from another country, we cooperate only based on a commercial, sales contract. We will never agree to political conditions in exchange for gas. In short, we will get the gas contract offered to us only if we agree to it, otherwise not,” he said.
Uzbekistan’s coolness towards the Russian proposal reflects Moscow’s increasing difficulties in imposing its will over other former Soviet republics at a time when it is increasingly bogged down by the war in Ukraine.
Uzbekistan remains partly dependent on foreign gas, however. The country, including the capital Tashkent, has experienced gas shortages over the last few days as consumption has spiked due to a cold spell.
Mirzamahmudov said the cold snap had forced Uzbekistan to halt exports of 6 million cubic metres of gas a day to China.
In total, the country produces about 52 billion cubic metres (bcm) of natural gas a year, with imports of 4 bcm and exports of 2.7 bcm, he said.
Kremlin Spokesman Dmitry Peskov on Thursday denied the information that Uzbekistan allegedly abandoned Russia’s idea to create a "trilateral gas union."
"Reuters misinterpreted the words. We know what was said. Nobody is talking about gas in exchange for political conditions. This is not being discussed in the context of the idea of creating this union", Peskov told reporters.
Views 35