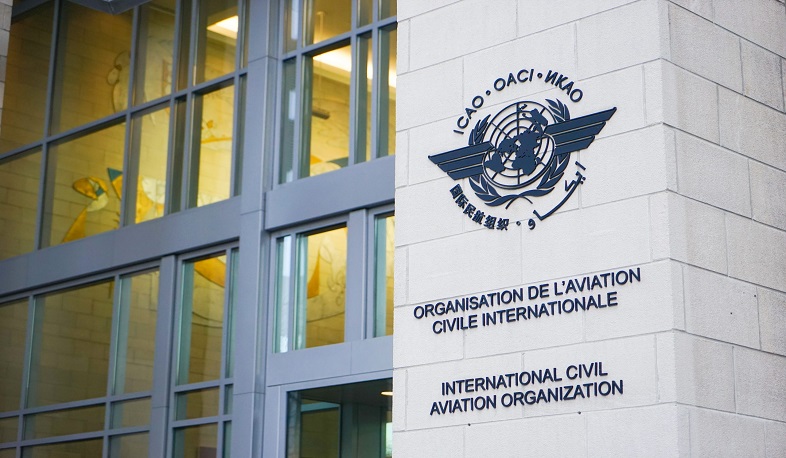 Russia not elected to any of three ICAO Council groups

Russia was not elected to any of the three groups of the International Civil Aviation Organization's Council at voting last week, according to an ICAO press release, Interfax reports.

The 36 member Council is the ICAO's governing body and is elected for a three-year term at an Assembly of its 193 members.

The first of the three groups includes countries of chief importance in air transport, the second countries which make the largest contribution to the provision of facilities for international civil air navigation the third countries ensuring geographic representation.

Russia used to be in the first group.

Russia was not re-elected to the first group as it received the backing of 80 countries, while support from at least 86 was needed, a spokesperson for Rosaviatsia, the federal aviation agency, said.

The ICAO revealed the members of each group on October 4. Russia is not in any of them. Australia, Brazil, Canada, China, France, Germany, Italy, Japan, the United Kingdom and the United States were re-elected to the first group. Argentina, Egypt, India, Mexico, Nigeria, Saudi Arabia, Singapore, South Africa and Spain were re-elected to the second, while Austria, Iceland, Venezuela became new members, replacing Colombia, Finland and the Netherlands. In the third group, Equatorial Guinea, Malaysia, the Republic of Korea and the United Arab Emirates retained their places, while Bolivia, Chile, El Salvador, Ethiopia, Ghana, Jamaica, Mauritania, Qatar, Romania and Zimbabwe became new members instead of Costa Rica, Cote d'Ivoire, Dominican Republic, Greece, Paraguay, Peru, Sudan, Tunisia and Zambia.

The ICAO is a United Nations agency which helps 193 countries to cooperate and share their skies to their mutual benefit.

The EU countries, United Kingdom, United States and Japan closed their airspace to Russian airlines after the start of Russia's special military operation in Ukraine. The Russian authorities responded in kind to carriers from "unfriendly" countries.