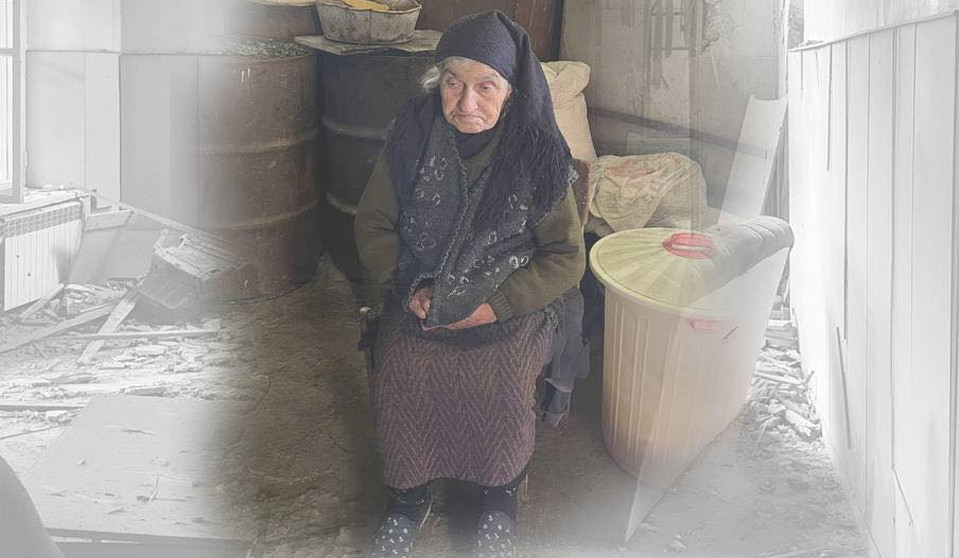 The Human Rights Defender of Armenia published the updated Ad Hoc Public Report on consequences of Azerbaijani military attack on the Republic of Armenia. A special closed report was also developed.

In the Public Report, the Defender summarized and analyzed the war crimes committed by the Azerbaijani military forces, presented the results of the large-scale fact-finding activities.

The Defender reflected on the videos disseminated in the Azerbaijani social networks depicting the physical violence, humiliating treatment, insult and mockery against Armenian servicemen, as well as inhumane treatment and torture of the bodies of the killed servicemen, which were highly encouraged and praised by thousands of Azerbaijani social media users.

Other facts typical to the Azerbaijani policy of hatred towards ethnic Armenians and Armenophobia were also presented. The Defender paid special attention to the videos depicting the inhumane treatment of the bodies of female serviceperson, which were actively being disseminated in the Azerbaijani social networks and various platforms. The Human Rights Defender of Armenia recorded that the study of the videos allows to state that the violence against women, the torture of their bodies was carried out not only with the motive of ethnic, but also gender hatred.

Calls of hatred and violence were voiced both by social network users and by public figures, politicians and officials.

The Report also presents that the hate speech is preached and propagated from schools to the speeches of state officials. Specific examples are analyzed.

The Report also presents confirming facts regarding the intimidation of the population of the border settlements of the Republic of Armenia recorded by the fact-finding mission of the Defender in July-August 2022.

It was justified that the acts of intimidation and damaging of the civilian population by the Azerbaijani servicemen motivated by ethnic hatred and coordinated by the command, were actually aimed at preparing basis for the September aggression, as they mainly targeted the communities being attacked in September.

The next chapters of the Public Report reflect on humanitarian issues, displaced persons, the most vulnerable persons not being evacuated from the active zones, killed and injured civilians, damage to vital infrastructure, environment, as well as to tourism and economy.

The facts of extrajudicial killings of Armenian prisoners of war, torture and inhumane and degrading treatment of servicemen, as well as the torture of the killed servicemen are analyzed in the second non-public Report and will be presented to competent international organizations and actors in due order.