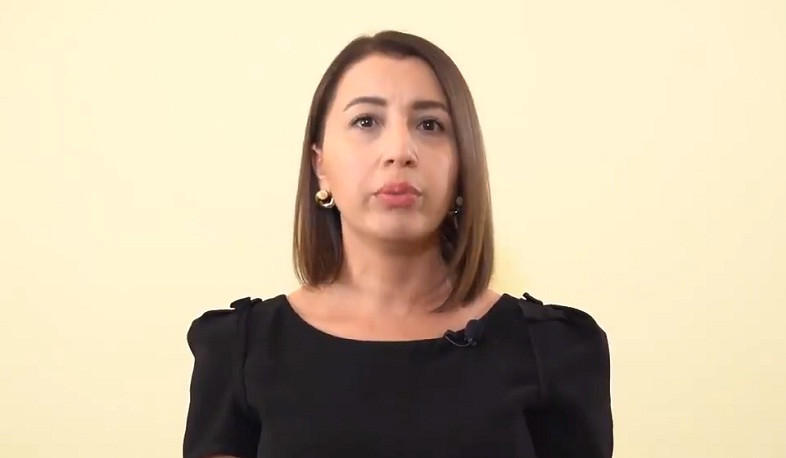 Azerbaijan's policy of withholding or not providing information about missing persons is gross violation of human rights: Armenia’s Ombudswoman

The Human Rights Defender of the Republic of Armenia, Ms. Kristinne Grigoryan made a video statement during the interactive dialogue with Working Group on Enforced Disappearances held within the framework of the 51th regular session of the UN Human Rights Council. (The video message was filmed on August 31 and was sent on September 8, according to the rules of the secretariat).

The Human Rights Defender of the Republic of Armenia, Ms. Kristinne Grigoryan made a video statement during the interactive dialogue with Working Group on Enforced Disappearances held within the framework of the 51th regular session of the UN Human Rights Council.

In her statement Defender Grigoryan highly appreciated the work of the Working Group on Enforced or Involuntary Disappearances.

Presenting the work carried out by the Human Rights Defender’s Office of Armenia, the Defender stated that in times of sound international human rights framework, the Office continues dealing with this grave and continuous human rights violation - the enforced disappearance.

Ms. Kristinne Grigoryan emphasized that the victims of this crime are deprived of their rights and are exposed to an increased risk of being subjected to inhumane and degrading treatment and torture, and extrajudicial killings. Often it is used by states as a weapon of informational war to spread terror within the families and society at large.

The Defender noted that regrettably, the ongoing armed conflicts around the world have created a favorable environment for enforced disappearances, and Armenia knows this through its own example. According to the ICRC, 303 Armenians are still considered missing persons since the war of 2020. The Azerbaijani policy of providing distorted or no information at all on missing persons, and of using this issue to gain political advantages is a gross and continuous human rights violation.

Further, Defender Grigoryan noted that the enforced disappearance during and after the armed conflicts has brought a bolder challenge for international human rights mechanisms too, which should be faced at all levels.

Summarizing her speech, Ms. Grigoryan reflected on her recommendation, as a National Human Rights Institution, to Armenian Government to adopt a national legislation providing legal remedies and effective institutional response to the victims and families of forcefully displaced persons during and after the war.

The Defender also highlighted the need of further strengthening international framework and the mandate of this Working group vis-à-vis this vile phenomenon at the regional and global levels.