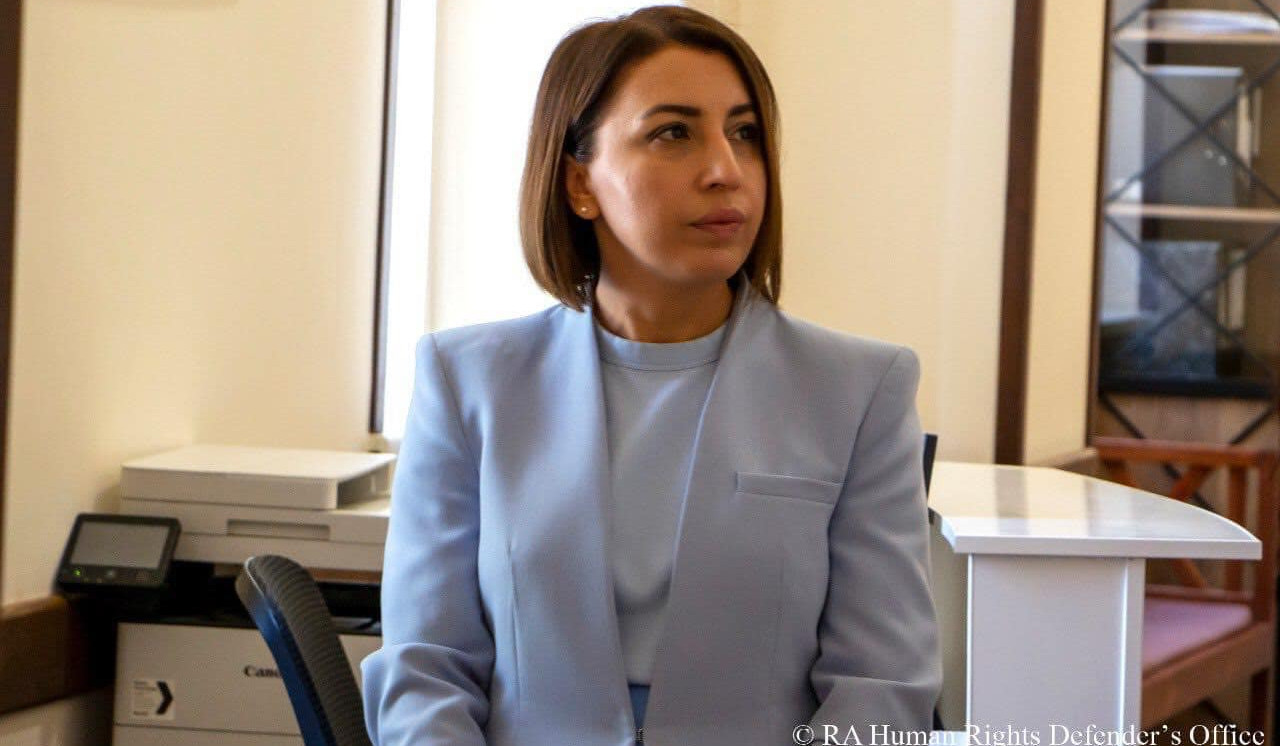 Armenia’s Human Rights Defender Kristinne Grigoryan had an interview with the Italian TEMPI periodical. This is stated on the Ombudswoman’s Facebook page.

“During the interview, the Ombudswoman spoke about the crimes committed by Azerbaijani servicemen against Armenian prisoners of war and dead servicemen and the reasons behind them, the systemic policy of ethnic Armenian hatred conducted by the Azerbaijani state.

He presented the cases of torture, humiliation and other inhuman treatment of soldiers and the bodies of the dead.

He informed about the damage done to the civil infrastructures, the dead, injured and displaced civilian population,” the post reads.