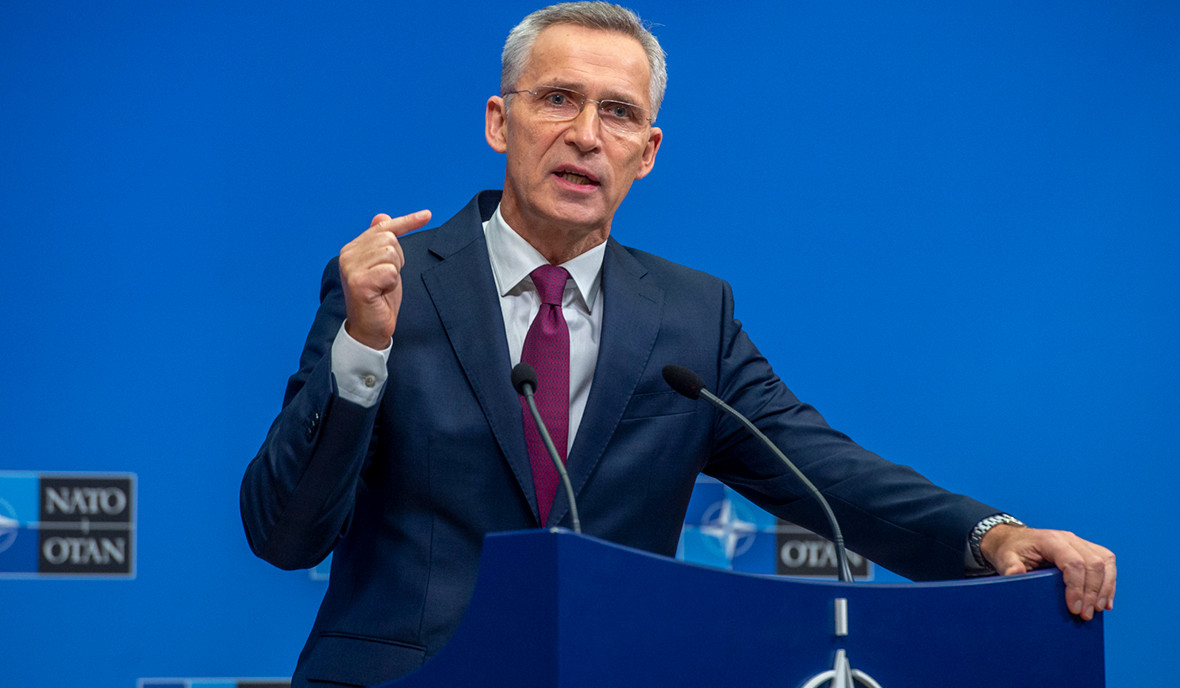 NATO will support Ukraine for as long as it takes: Stoltenberg

NATO Secretary General Jens Stoltenberg said the Alliance would continue to support Ukraine for as long as it takes. He added NATO would never “recognize the Russian annexation of Ukrainian territory.”

"Annexation will not change the position of NATO countries regarding support for Ukraine," he said.

"If Russia stops fighting, there will be no war. If Ukraine stops fighting – Ukraine will cease to exist as an independent state," Stoltenberg said.

However, Stoltenberg emphasized that "NATO is not part of the conflict." He didn't address President Volodymyr Zelensky's statement several hours prior in which the president said Ukraine has applied for NATO membership. Zelensky said Ukraine should count on the NATO fast-track accession.

"De facto, we have already become a NATO ally. We trust each other, we help each other, and we protect each other. This is the Alliance," Zelensky said. "Today, Ukraine submits an application to make this de jure. (Our accession) would be a formal solidifying of the real state of things we've already achieved."

Stoltenberg said that "countries can apply to join the alliance."