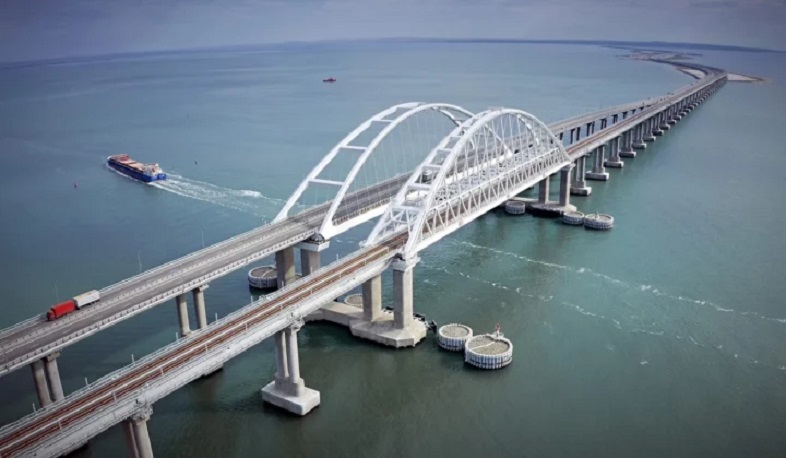 Ukraine is engaged in a counteroffensive aimed at creating “chaos within Russian forces” by striking at the supply lines deep into controlled territories, according to a key adviser to the president, Volodymyr Zelenskiy.
Mykhailo Podolyak told the Guardian there could be more attacks in the “next two or three months” similar to Tuesday’s mysterious strikes on a railway junction and an airbase in Crimea, as well as last week’s hit on Russian warplanes at the peninsula’s Saky aerodrome. Speaking from the presidential offices in Kyiv, Podolyak said: “Our strategy is to destroy the logistics, the supply lines and the ammunition depots and other objects of military infrastructure. It’s creating a chaos within their own forces.”
He also signalled that Ukraine regards the Crimean Bridge linking the peninsula with the Russian mainland as a legitimate military target. “It’s an illegal construction and the main gateway to supply the Russian army in Crimea. Such objects should be destroyed,” he said.
Views 94