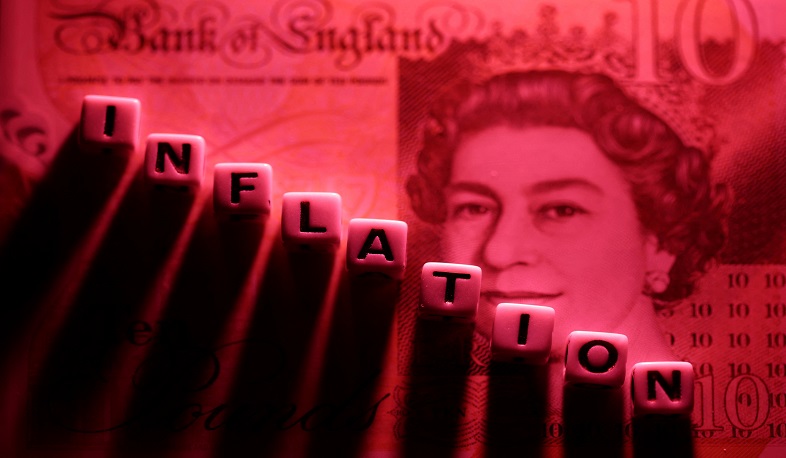 Cost of food and drink pushes UK inflation to 10.1%, BBC

By far the biggest contribution to today’s record 10.1% inflation figure came from food prices, BBC reports.
The monthly increase of over 2% between June and July is the highest seen in 20 years.
Kien Tan, director of retail strategy at PwC, says "supermarkets have had little choice but to pass on price increases from suppliers, themselves contending with unprecedented inflation in raw material and ingredient input costs.
"This has been particularly acute in labour and utility intensive categories like dairy, with reports of the price of a pint of milk having more than doubled in some stores since the start of the year."
While the Bank of England and others have forecast that inflation would exceed 10%, most economists didn't expect it to happen just yet - with the consensus forecast at 9.8%.
Food prices were driving up the average rise between June and July - everything from bread and cereals, up by an annual 12.4%, to milk cheese and eggs, up 19.4%, to oils and fats, up 23.4%.
The causes are familiar: the reopening of the global economy post-pandemic, which meant the supply of goods like fuel couldn't keep up with surging demand, made worse by the war in Ukraine, which further disrupted the supply of goods like gas, wheat and cooking oil.
That's led to a surge in output prices - prices of goods at the factory gate - which rose by 17.1%, faster than they have since 1977.
Views 57