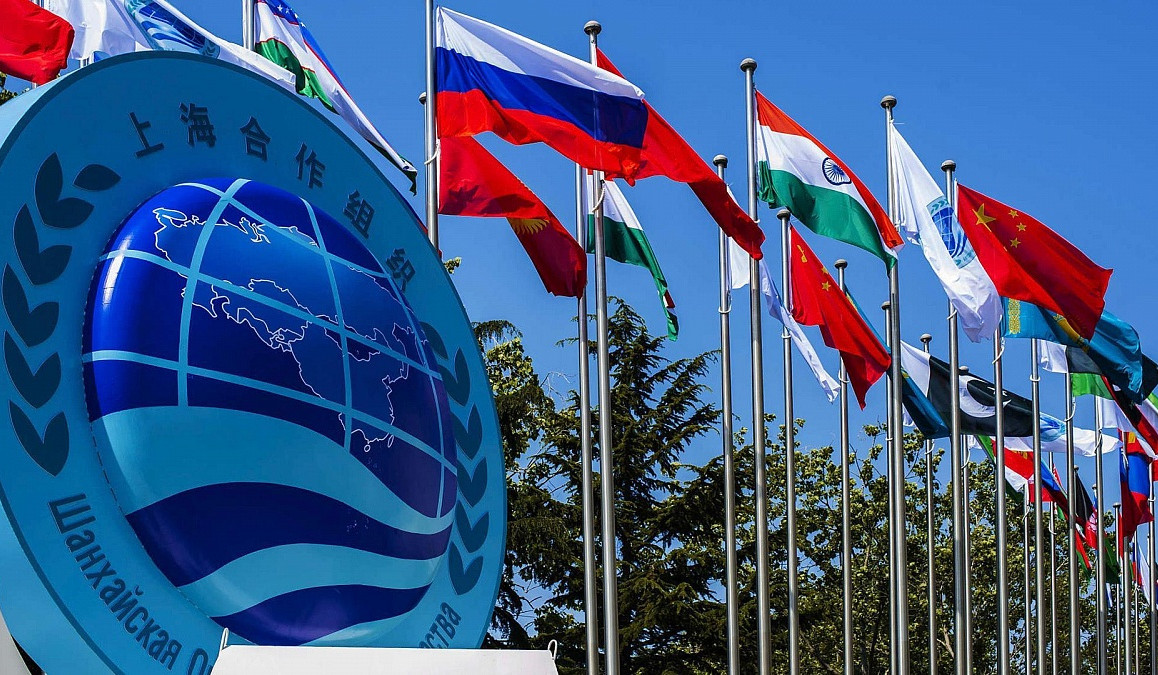 There is a certain consensus in the Shanghai Cooperation Organization (SCO) regarding Belarus becoming a full member, Russian Foreign Minister Sergey Lavrov told reporters on Friday after the SCO Foreign Ministers Council meeting.

"I emphasize that there is a consensus to start the accession of Belarus [to the SCO] as a full member," the Russian top diplomat said, responding to a question from TASS about the prospects for Minsk getting full SCO membership status.

"The parties are actively studying the application of the Republic of Belarus for full membership in the organization. There is a common understanding that this addition will significantly boost the manifold interaction in ensuring regional security, the development of trade and investment cooperation, and will help develop the huge transit potential in the space of our organization," Norov said.

Lavrov recalled that last year, Iran "officially received candidate status" in the SCO and has already begun the process of its full-fledged accession. "The relevant documents will be adopted additionally [at the SCO summit] in Samarkand," he noted.

"There are a number of applicants for the status of observer and for the status of dialogue partners. A number of Arab countries, Armenia, Azerbaijan and several Asian countries have expressed their interest. We will continue our consultations at the level of foreign ministries before the summit. I am convinced that we will be able to make the relevant recommendations to the heads of state," the top Russian diplomat said.

The SCO summit will take place on September 15-16 in Samarkand, Uzbekistan. Belarus is a SCO observer state. The Eastern European state has applied for membership in the organization.