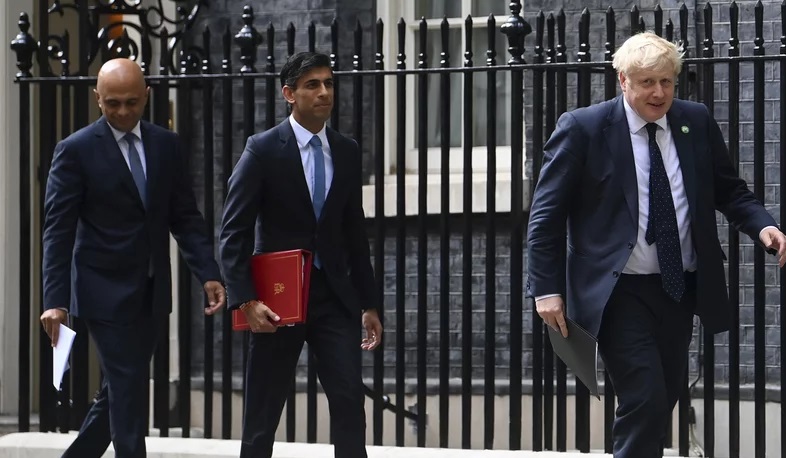 Two of Britain's most senior Cabinet ministers resigned on Tuesday, a move that could spell the end of Prime Minister Boris Johnson's leadership after months of scandals, NPR reports.

Treasury chief Rishi Sunak and Health Secretary Sajid Javid resigned within minutes of each other after a day in which the prime minister was forced to acknowledge he had to change his story on the way he handled allegations of sexual misconduct by a senior member of his government.

“It is with enormous regret that I must tell you that I can no longer, in good conscience, continue serving in this government,” Javid said in his resignation letter. “I am instinctively a team player but the British people also rightly expect integrity from their government.'”

“I recognize this may be my last ministerial job, but I believe these standards are worth fighting for and that is why I am resigning,” he added.

Both Sunak and Javid have been seen as possible leadership contenders within the Conservative Party if Johnson is forced out. Their departures were a huge blow to the prime minister, because both were in charge of two of the biggest issues facing Britain right now — the cost of living crisis and the aftermath of the coronavirus pandemic.