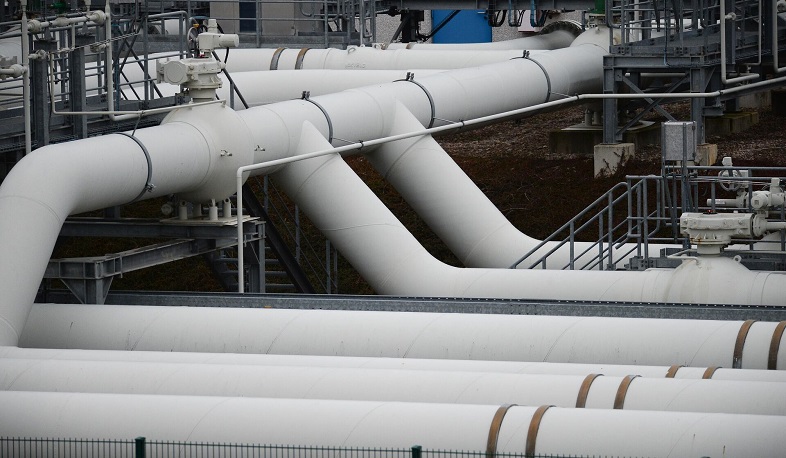 The UK will cut off gas supplies to mainland Europe if it is hit by severe shortages under an emergency plan that energy companies warn risks exacerbating a crisis on the continent, Financial Times reports.

With European countries facing the prospect of Russia severing gas exports, the British plan to shut off pipelines to the Netherlands and Belgium risks undermining a push for international co-operation on energy.

A cut off of so-called interconnector pipelines would be among the early measures under the UK’s emergency gas plan, which could be triggered by National Grid if supplies fall short in the coming months.

European gas companies have appealed to the UK to work with the EU and warned that shutting off interconnectors could backfire if prolonged shortages occur. Britain imports large volumes of gas from the continent at the height of winter.

“I would definitely recommend they [the UK] reconsider stopping the interconnection [in the event of a crisis],” said Bart Jan Hoevers, president of the European Network of Transmission System Operators for Gas, a powerful group whose members include Italy’s Snam and Fluxys of Belgium.

“Because while it is beneficial for the continent in the summer it is also beneficial for the UK in the winter.” The UK will stress-test its emergency gas shortage plan in September. National Grid said the plan was tested annually, adding that the latest exercise would “reflect the circumstances” as Russia curtails gas exports to Europe.

The pipelines would be cut as part of a four-step emergency plan if there was a severe shortage of supplies that led to a loss of pressure on the gas system. Other emergency measures include shutting off supplies to large industrial users and appealing to households to reduce consumption.