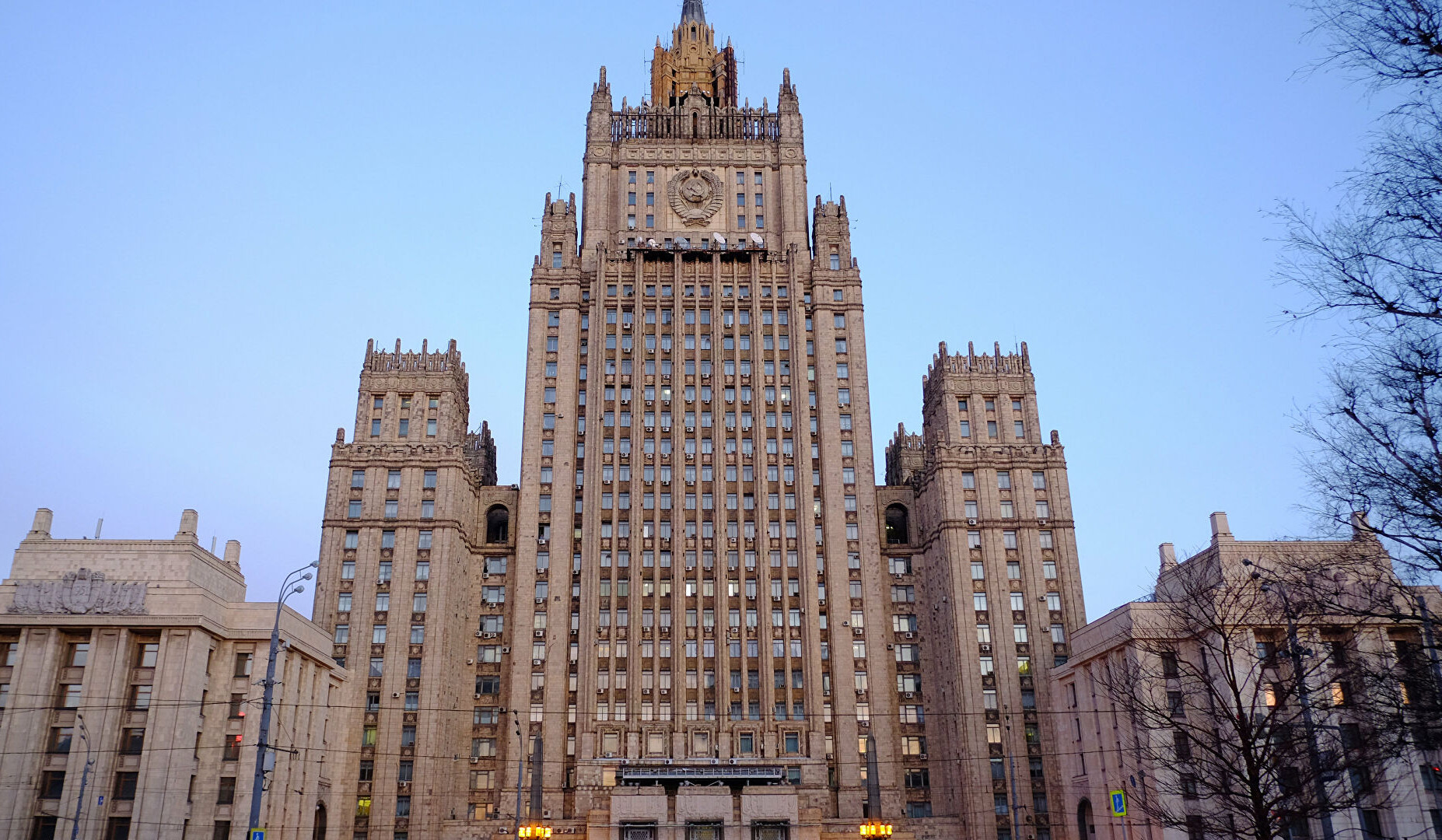 Russia is set to expand further its list of blacklisted British politicians and members of their country’s Parliament, who keep supporting the so-called "wave of anti-Russian hysteria," the Russian Foreign Ministry stated on Saturday.

"This list will be expanded shortly by including more of British politicians and members of the Parliament in it, who keep inflaming the anti-Russian hysteria, push the collective West towards the use of the language of threats with Moscow and are engaged in a dishonest encouragement of the Kiev’s Neo-Nazist regime," the ministry stated.

Russia has blacklisted a number of British state officials barring them from entering the territory of the country in response to sanctions imposed against the Russian Federation, the Foreign Ministry said.