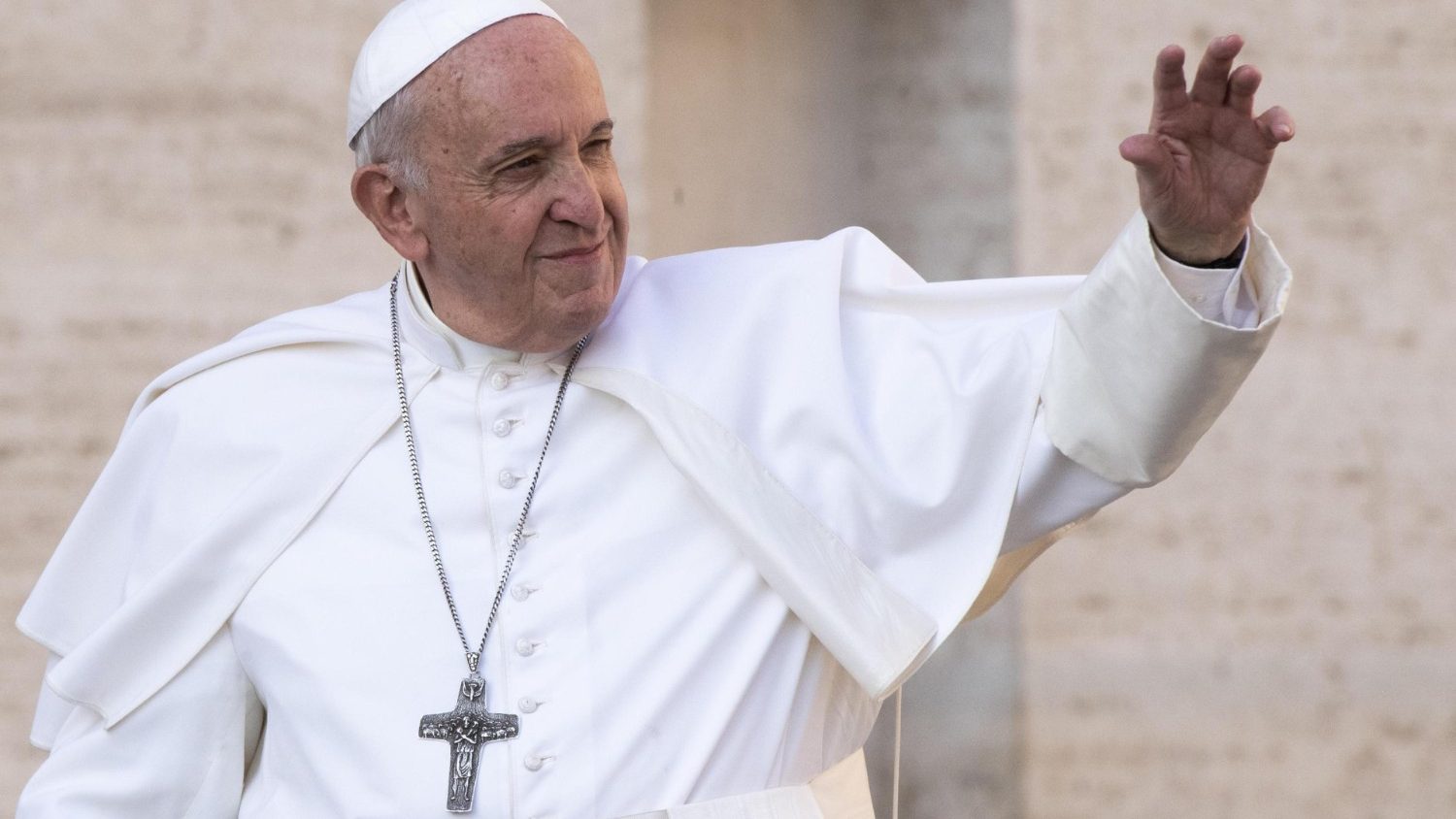 Pope to give women a say in appointment of bishops

Pope Francis said he wants to give women more top-level positions in the Holy See and disclosed that for the first time he would name women to a previously all-male Vatican committee that helps him select the world's bishops, Reuters reports.

The role of women in the Vatican hierarchy was one of the many Church and international topics the 85-year-old pontiff discussed in an exclusive interview with Reuters in his Vatican residence on July 2.

A new constitution for the Holy See's central administration that came into effect last month allows any baptized Catholic, including lay men and women, to head most Vatican departments.

"I am open to giving (women) an opportunity," he said in the part of the 90-minute interview that discussed the new constitution for the central administration, known as the Curia.

He mentioned that last year, for the first time, he named a woman to the number two position in the governorship of Vatican City, making Sister Raffaella Petrini the highest-ranking woman in the world's smallest state.

"Two women will be appointed for the first time in the committee to elect bishops in the Congregation for Bishops," he said.

The move, which has not been officially announced, is highly significant because women will for the first time have a say in the appointment of the world's bishops, who are all men.

"This way, things are opening up a bit," he said.

Francis did not name the women or say when their appointment would be announced officially.

Members of the committee, which is now made up cardinals, bishops and priests, usually meet twice a month in Rome.

Last month, Irish-American Cardinal Kevin Joseph Farrell, Prefect of the Dicastery for the Laity, the Family and Life, joked that with the promulgation of the new constitution, he may likely be the last cleric to head that department.

Asked which other Vatican department conceivably be headed by a lay man or woman, Francis suggested that they could include the department for Catholic Education and Culture and the Apostolic Library. They are currently headed by male clerics.

Francis has already named a number women, both nuns and lay women, to Vatican departments.

Last year, he named Italian nun Sister Alessandra Smerilli to the number two position in the Vatican's development office, which deals with justice and peace issues.

In addition, Francis has named Nathalie Becquart, a French member of the Xaviere Missionary Sisters, as co-undersecretary of the Synod of Bishops, which prepares major meetings of world bishops held every few years.