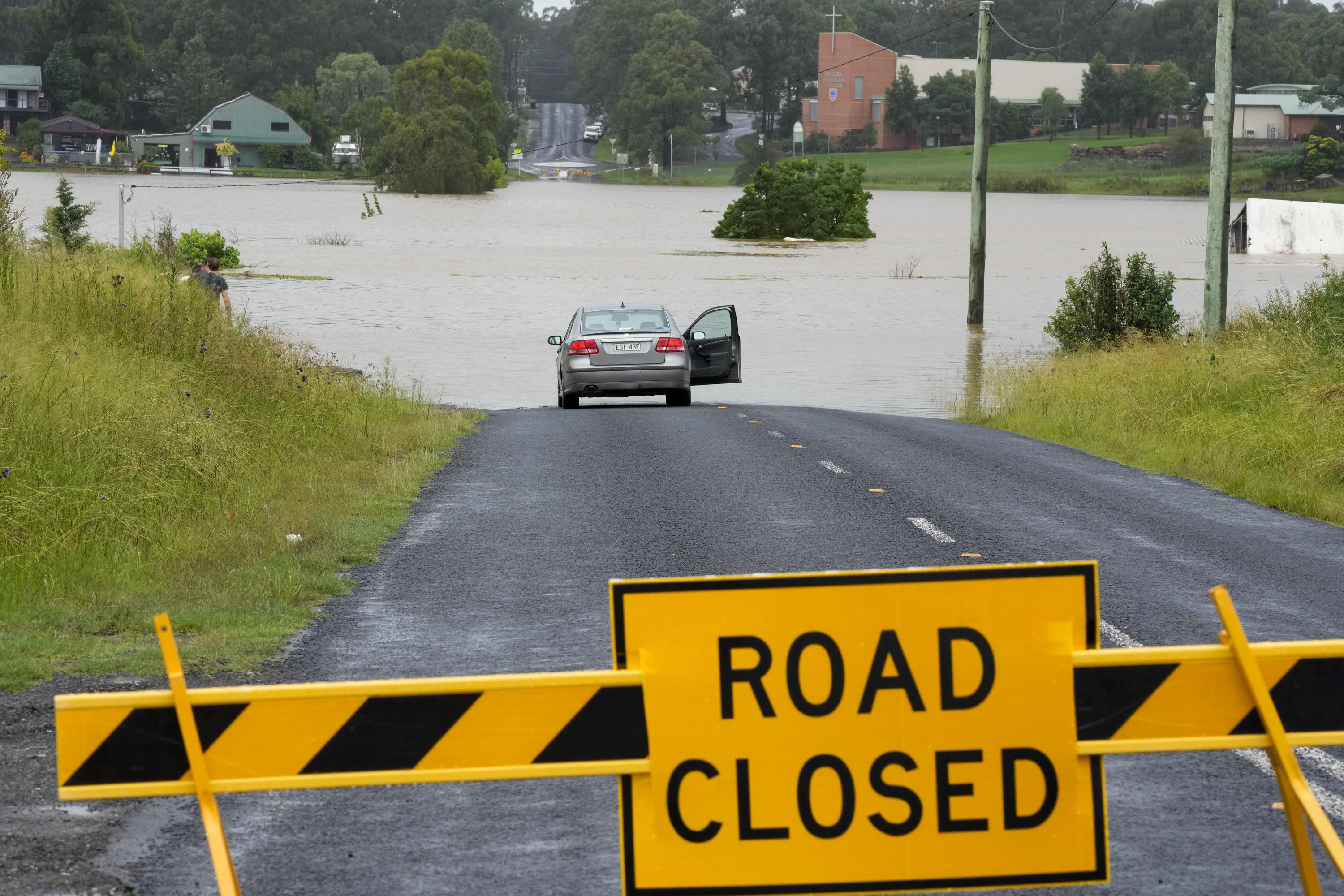 Rivers remained swollen and streets were flooded on Wednesday (July 6), even as the wild storm system that has pounded several parts of Sydney with torrential rain for four days moved away from the city, Reuters reports.

More than 85,000 people in New South Wales, most in Sydney's western suburbs, have been asked to either evacuate or warned they might receive evacuation orders, up from Tuesday's 50,000, said the premier of New South Wales.

Even as floodwaters receded in some parts of Sydney, Australia’s prime minister Anthony Albanese urged residents to listen to authorities’ instructions.

“I reiterate the fact that people need to listen to the advice, need to not take risks, when asked to evacuate, make sure they do exactly that. This is, still remains a dangerous situation and we need to respond appropriately,” said Albanese.

Australia's east coast weather has been dominated by the La Nina phenomenon, typically associated with greater rainfall, two years in a row.