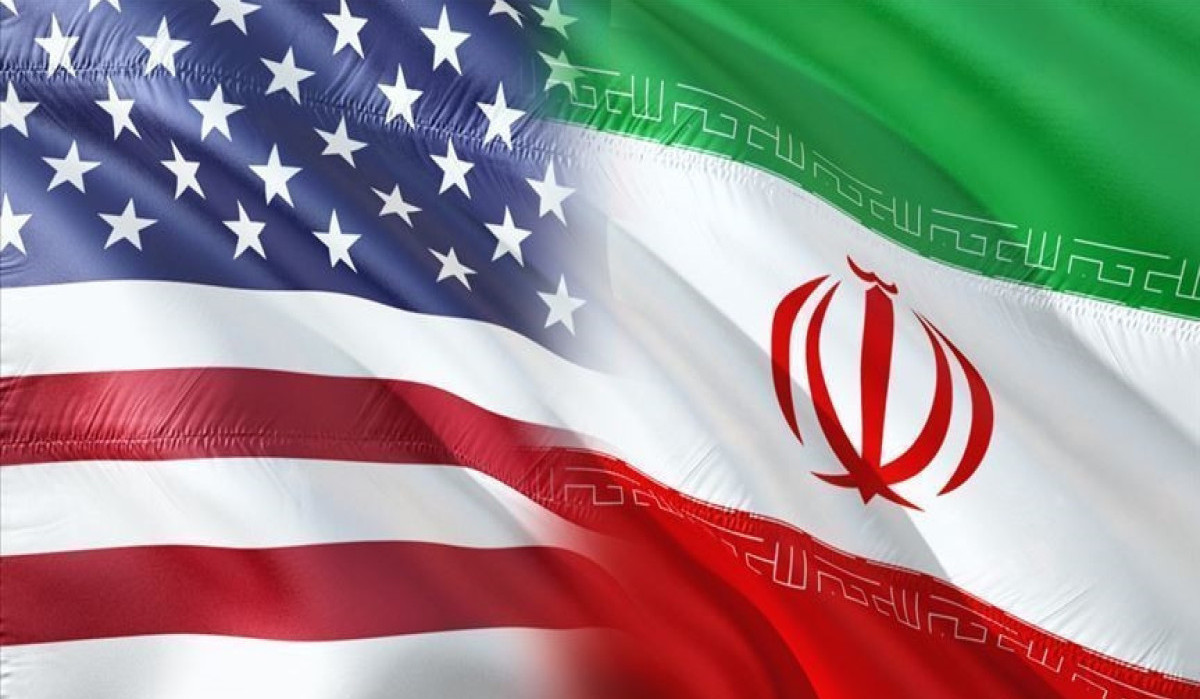 Indirect talks between Tehran and Washington aimed at breaking an impasse about how to salvage Iran’s 2015 nuclear pact have concluded without progress, the United States State Department has said.
Iran had “raised issues wholly unrelated to the JCPOA [the 2015 nuclear deal] and apparently is not ready to make a fundamental decision on whether it wants to revive the deal or bury it”, the US State Department said on Wednesday evening, after two days of European Union-mediated discussion in the Qatari capital Doha.
“Indirect discussions in Doha have concluded, and while we are very grateful to the EU for its efforts, we are disappointed that Iran has, yet again, failed to respond positively to the EU’s initiative and therefore that no progress was made,” a US State Department statement said.
Earlier on Wednesday, the EU’s envoy Enrique Mora tweeted that the talks did not make the progress that “the EU team as coordinator had hoped-for”.
“We will keep working with even greater urgency to bring back on track a key deal for non-proliferation and regional stability,” Mora said.
The talks started on Tuesday with Mora as the coordinator, shuttling between Iran’s chief negotiator Ali Bagheri Kani and Washington’s special Iran envoy Rob Malley.
Views 34