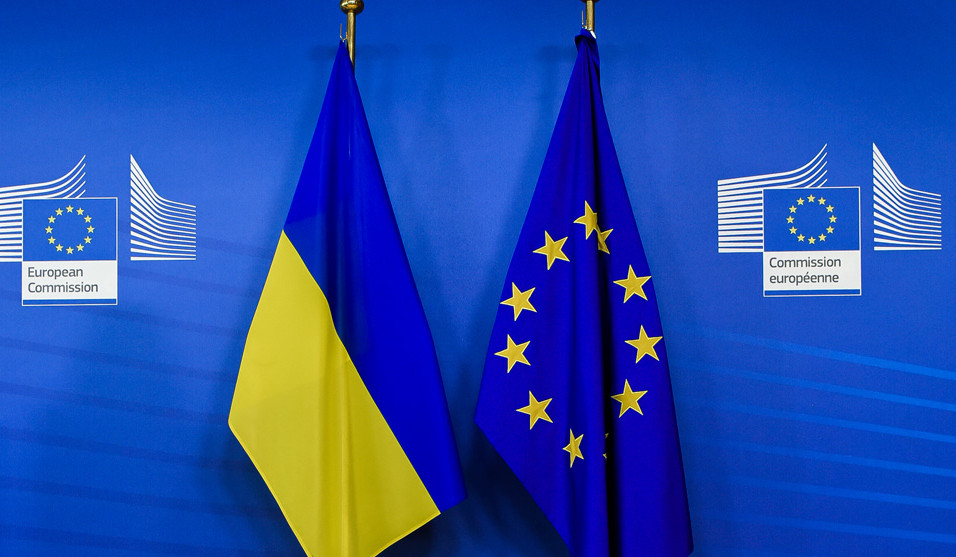 Ukraine will not join the European Union under an accelerated procedure or with any privileges, integration will be a long process. This was stated by Minister Delegate for European Affairs in the French Foreign Ministry Clement Bon in broadcast Radio Europe 1.

According to him, the issue of granting Ukraine the status of a candidate member of the EU is the subject of “full consensus”, but integration into the European Union is a long process, so “tomorrow Ukraine will not be a member of the EU.”

“There will be no accelerated procedure, no privileges. In order for a country to join the European Union, all EU countries, including France, must agree, and in France this goes through a vote in parliament or a referendum,” Bon said.

He noted that in order for Ukraine to join the EU, “it will be necessary to put an end to the war, restore the country, switch to democratic and economic demands.”